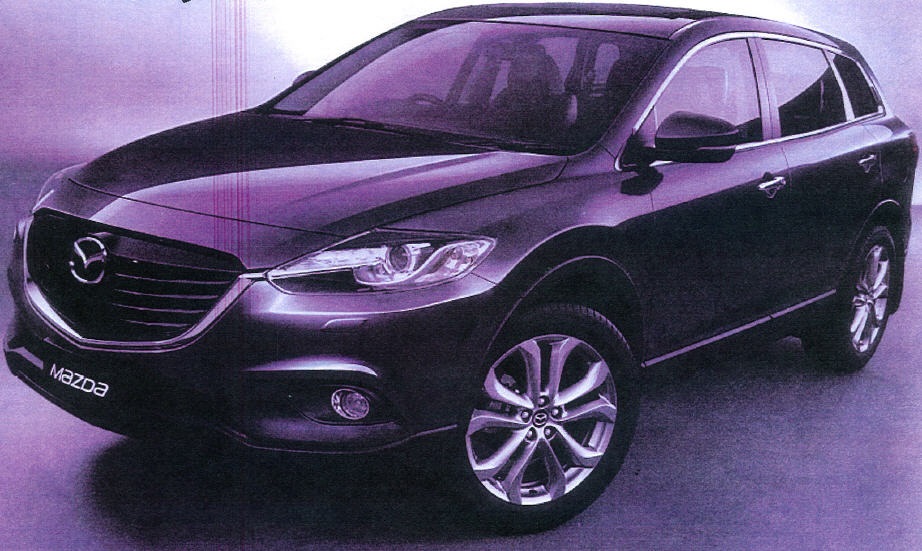 This photo depicts a similar vehicle. This is not the actual SUV.

UPDATE: The black Mazda referred to in the release below was located this morning abandoned on a city street. Islands Precinct detectives continue to search for information and location of the two suspects. Thanks go out to the media who helped distribute this release and to the residents who responded to the request for information.
===
SAVANNAH, GA (June 26, 2013): Savannah-Chatham Metropolitan Police Department Islands Precinct officers are looking for two males suspected to be involved in a series of burglaries and a home invasion.

The first suspect is described as a black male with a very dark complexion and dreadlocks. He is approximately 5-10 with an average build.

The second suspect also is a black male with a very dark complexion and short hair, approximately 5-8 with an average build.

Both suspects were dressed in a dark T-shirt and shorts. They were last seen driving a newer model, black SUV, bearing a Florida tag. The SUV may be a Mazda CX9 that was taken after one of the burglaries.

Anyone with information on these suspects or the vehicle is asked to call Crimestoppers at (912) 234-2020 or text CRIMES (274637). Tipsters remain anonymous and may qualify for a cash reward.