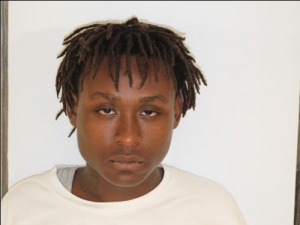 SAVANNAH, GA (August 29, 2014): Savannah-Chatham Metropolitan Police have identified, charged and arrested a 17-year-old male in the shooting of a man in the Carver Village area Wednesday night.

Josh K. Jones of the 900 block of Carver Street was arrested Thursday night when Violent Crimes detectives and West Chatham Patrol officers served a search warrant on his residence.

He has been charged with aggravated assault in the shooting of Robert Whitfield while in his residence on the 900 block of Crosby Street about 6:30 p.m. Wednesday. Whitfield was transported to Memorial University Medical Center for treatment of a non-life threatening wound to his forearm.