“This was my grandchildren’s idea. They came to me and asked if they could be a part of our neighborhood board,” said Taylor. “We’re delighted they have an interest. We tell them to watch for certain things and tell mom and dad when they see it. Kids will be a good reminder for the adults about being safe.”

When officers found out that Taylor’s grandchildren loved helping their grandfather with his duties, SPD knew they needed to pay them a little visit. Southside Precinct Captain Michelle Halford, Neighborhood Resource Officer Samantha Sosbe, officers with the Mounted Patrol Unit, and more greeted the helpers and swore them in as junior officers. After their informal induction into the Savannah Police Department, they helped pass out SPD keychains that remind residents to lock their doors, which is a great way to prevent entering autos and burglaries.

”I just want the children in our neighborhoods to know that we are somebody they can trust and can come to,” said Captain Halford, describing the importance of building relationships with the youngest members in our community. “We are going to remind people to make sure they’re always being safe,” said Matthew, 11, when asked what he plans to do as part of the KPKP.

SPD encourages individuals to remain vigilant in removing items from their vehicles and locking their doors upon exiting. If any neighborhood watch program would like more information on starting their own kids patrol, they can reach out to Spdpublicaffairs@savannahga.gov. 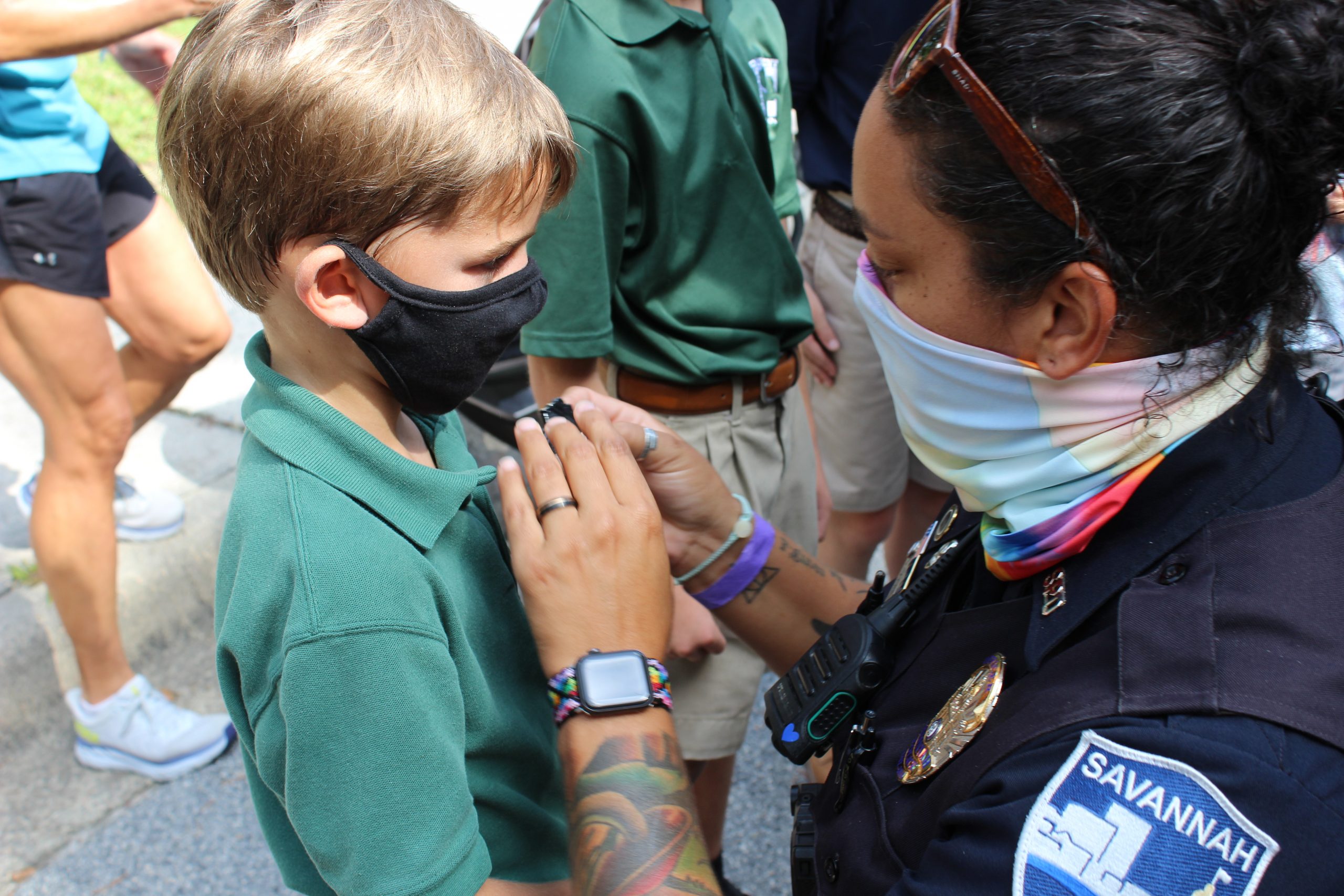 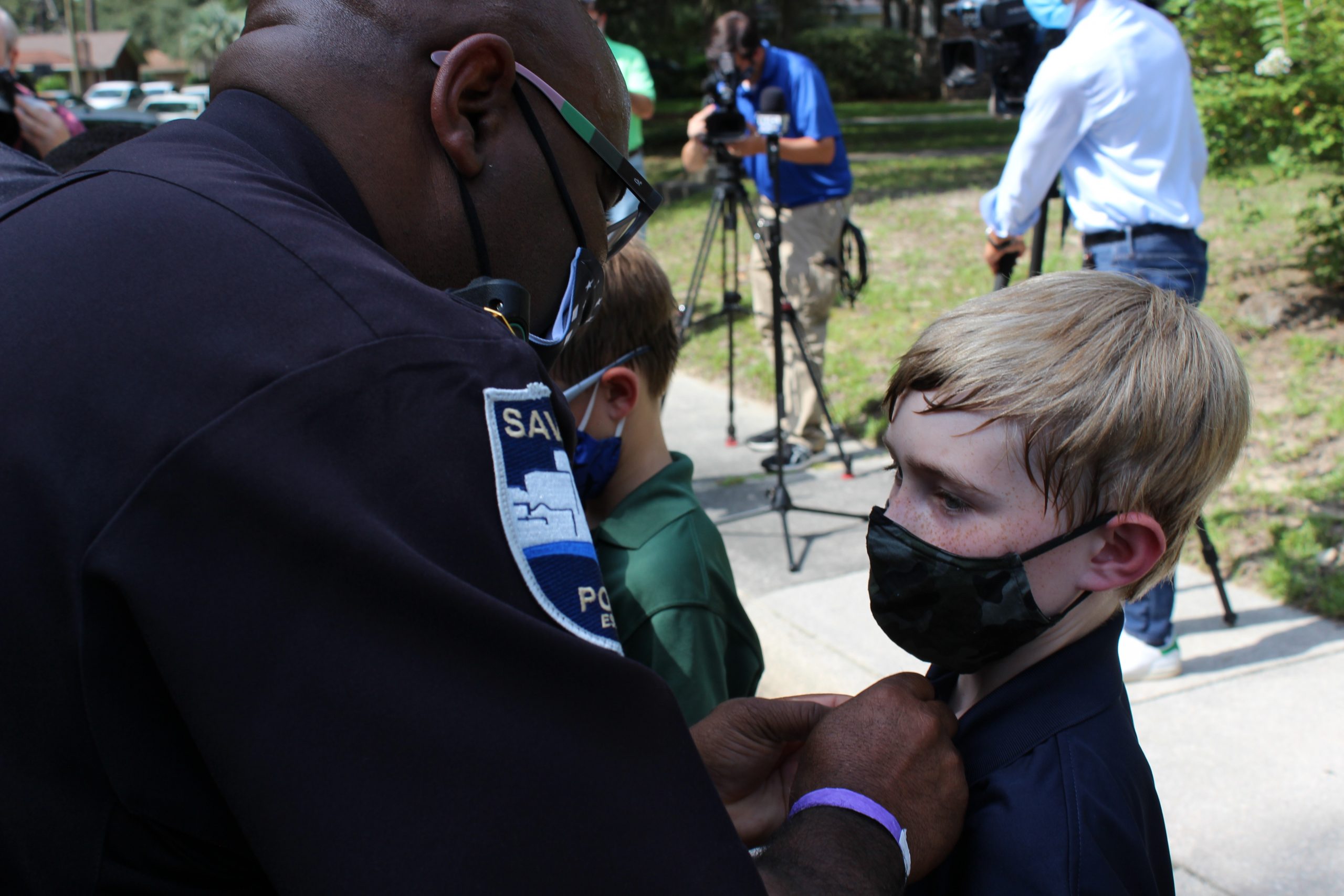 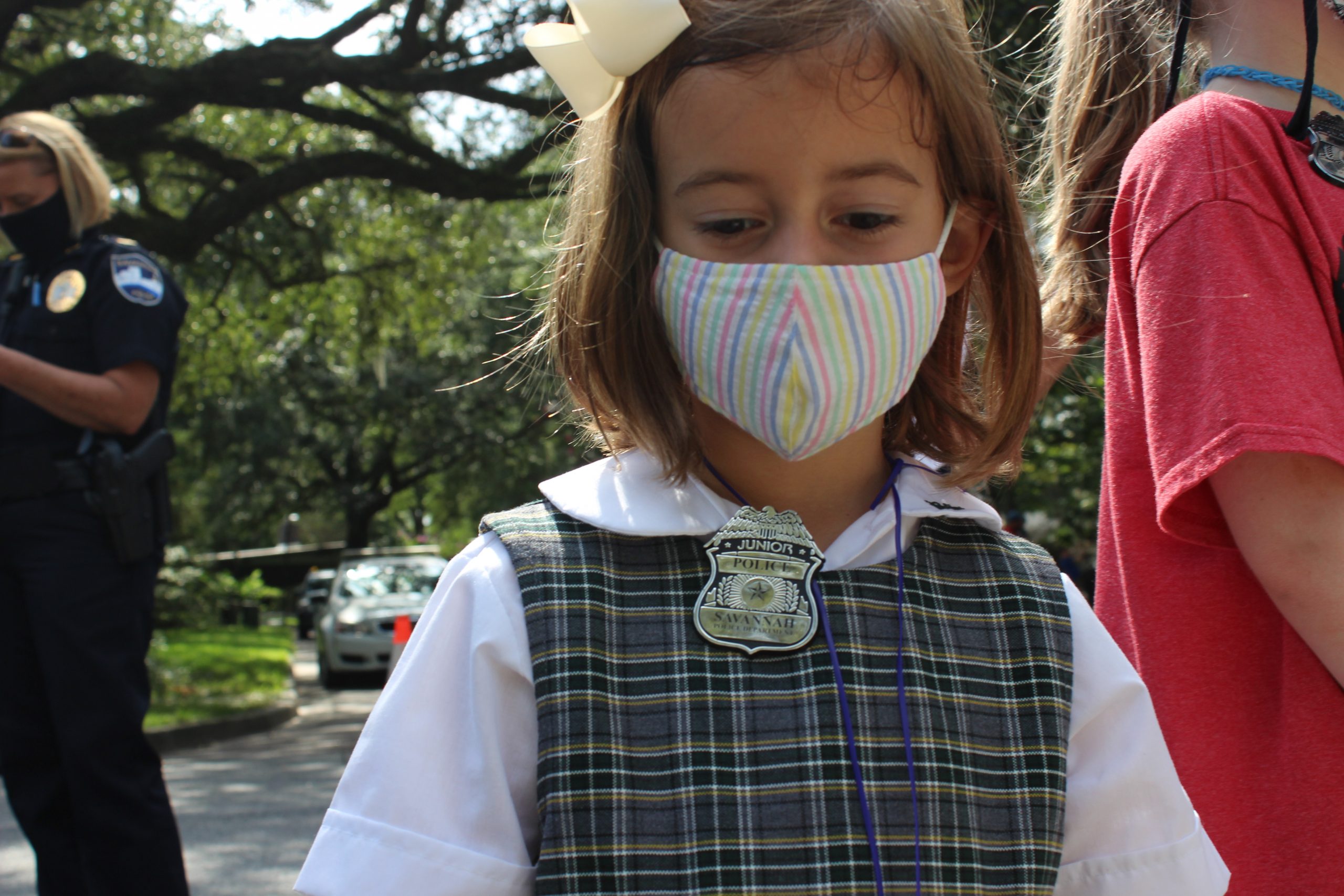 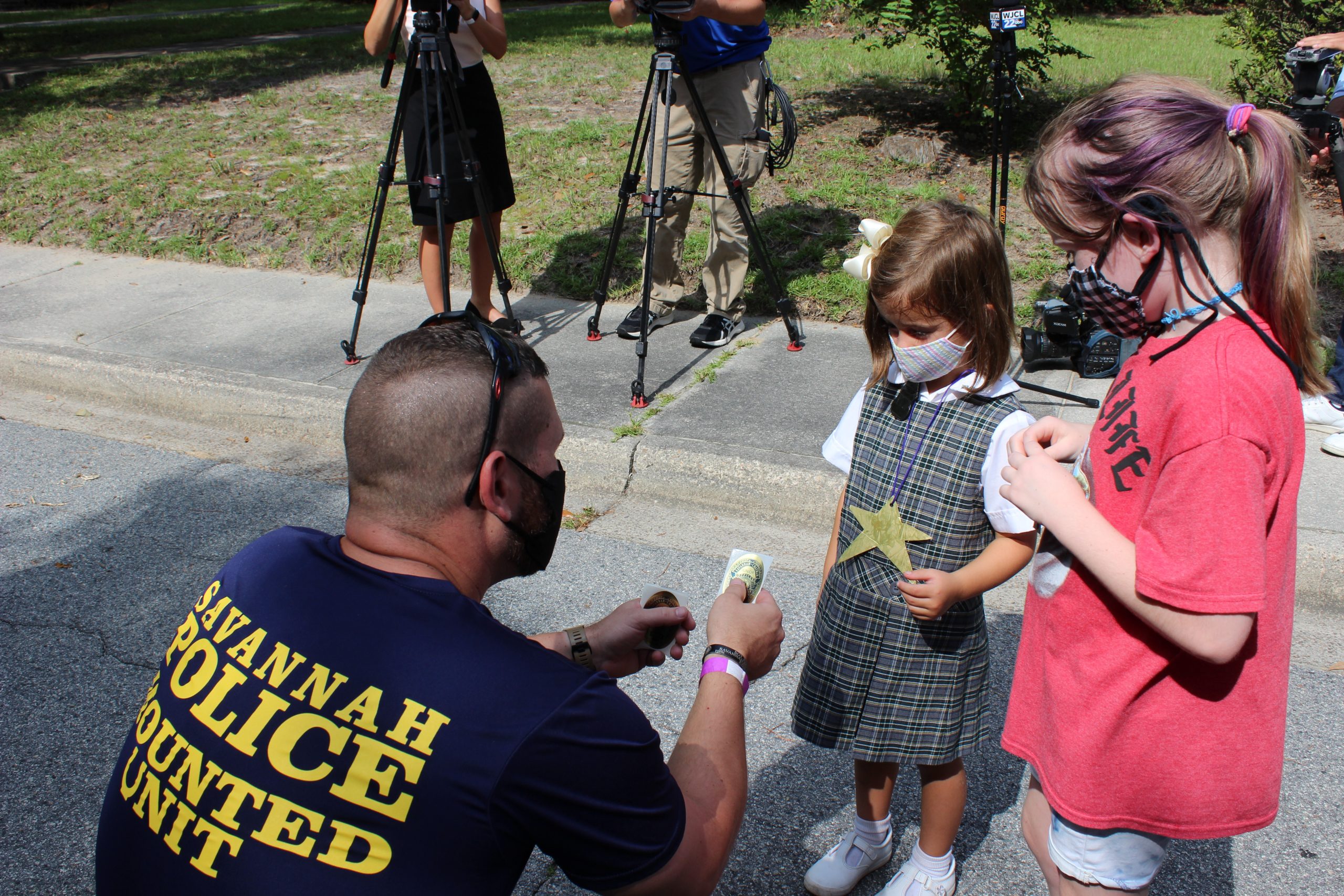 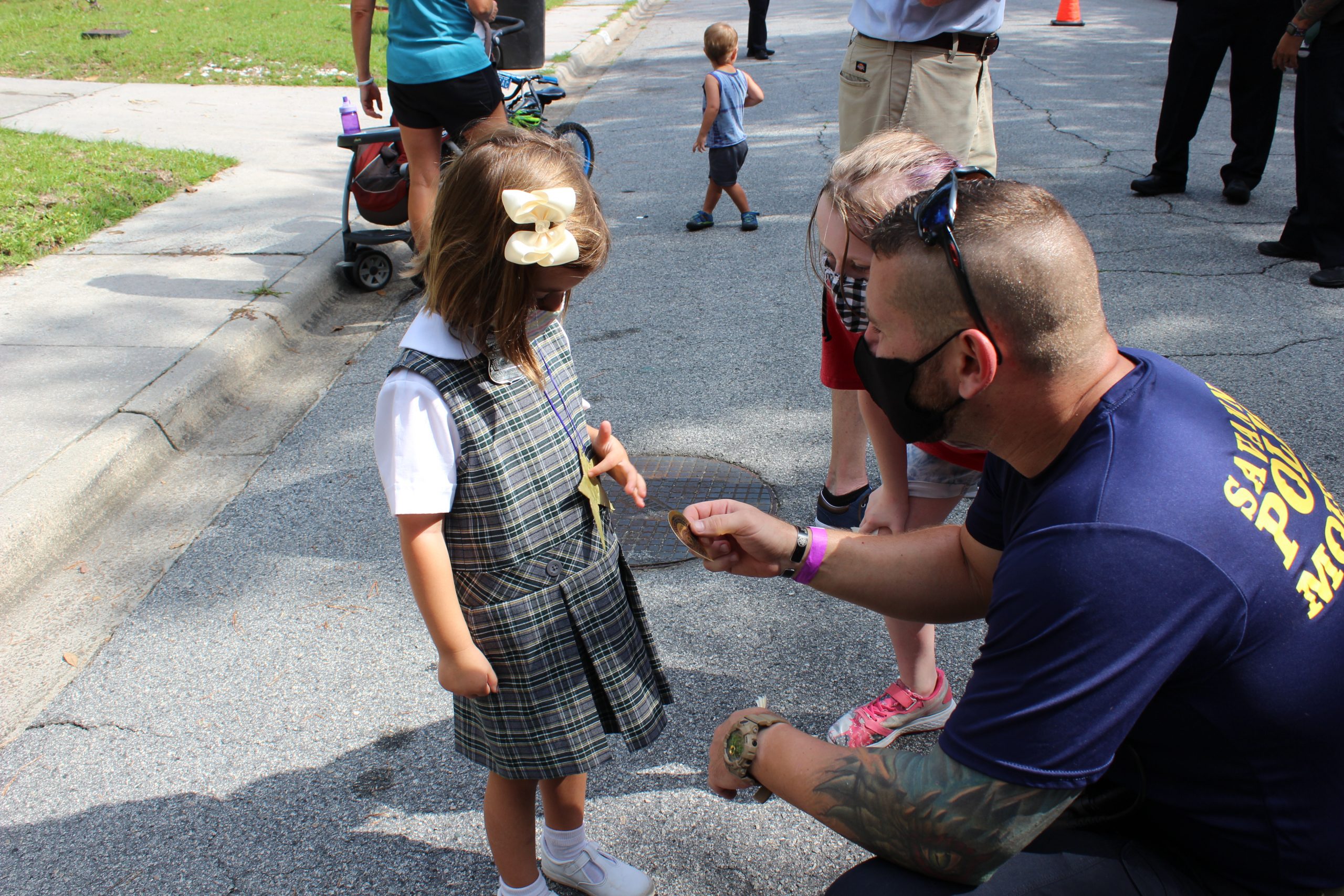 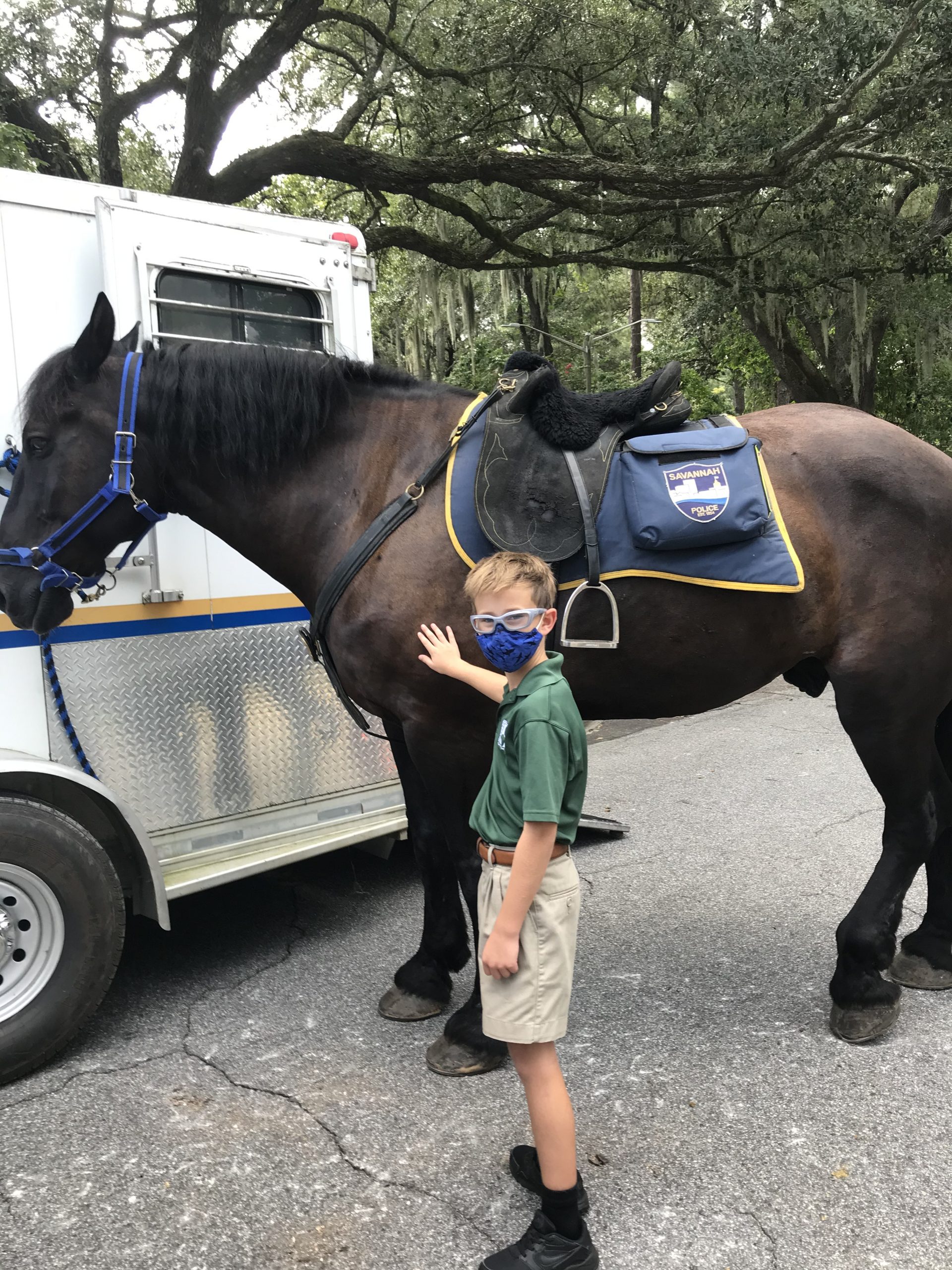