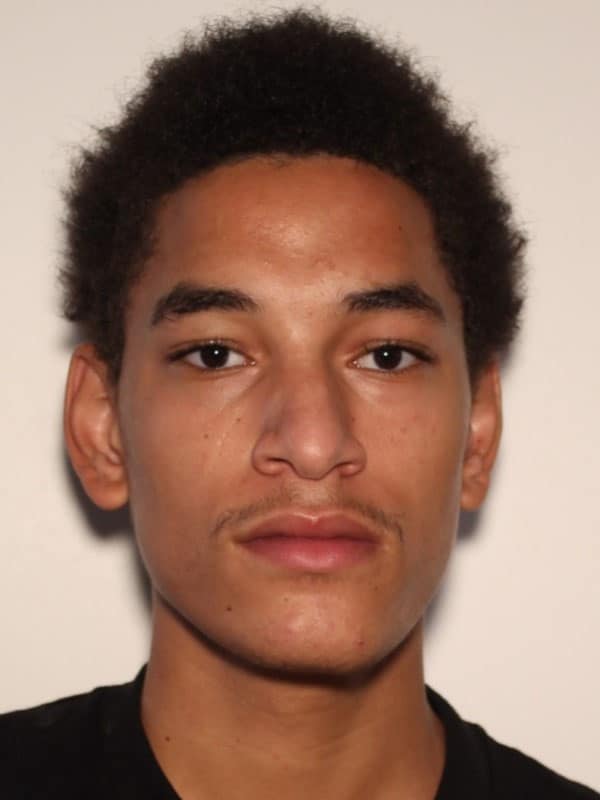 Officers responded to Parker’s, 1976 E. Victory Drive, and discovered Bright, 28, outside the store suffering from gunshot wounds. He was transported to a Memorial Medical Center, where he died as a result of his injuries.

Detectives identified multiple suspects involved in the shooting. One suspect, Chrishon Justina Gilmore, 19, was booked into the Chatham County jail on Aug. 28 on charges of murder and armed robbery. Detectives continue to seek the two remaining suspects.

Cameron Keivon Dixon, 20, and T’Kaiyah Trenele Wilkerson, 20, both of Sardis, GA, are wanted on charges of felony murder and armed robbery. Dixon and Wilkerson frequent Sardis, Waynesboro and Augusta.

Anyone with information on the suspects should contact the Violent Crimes Tip Line at (912) 525-3124 or CrimeStoppers at (912) 234-2020. Tips can also be submitted through a CrimeStoppers online tip portal at https://www.p3tips.com/tipform.aspx?ID=757. Tipsters may qualify for a reward of up to $2,500, depending on the severity of the crime.