Officers were called to Yia Yia’s Kitchen, 3113 Habersham St., around 4 p.m. for a reported armed robbery. Two masked black males entered the business with guns and demanded money from the registers and from the employees. They fled the store with an undisclosed amount of cash and personal property from the victims and were last seen driving a dark green Kia Soul that had previously been reported stolen. 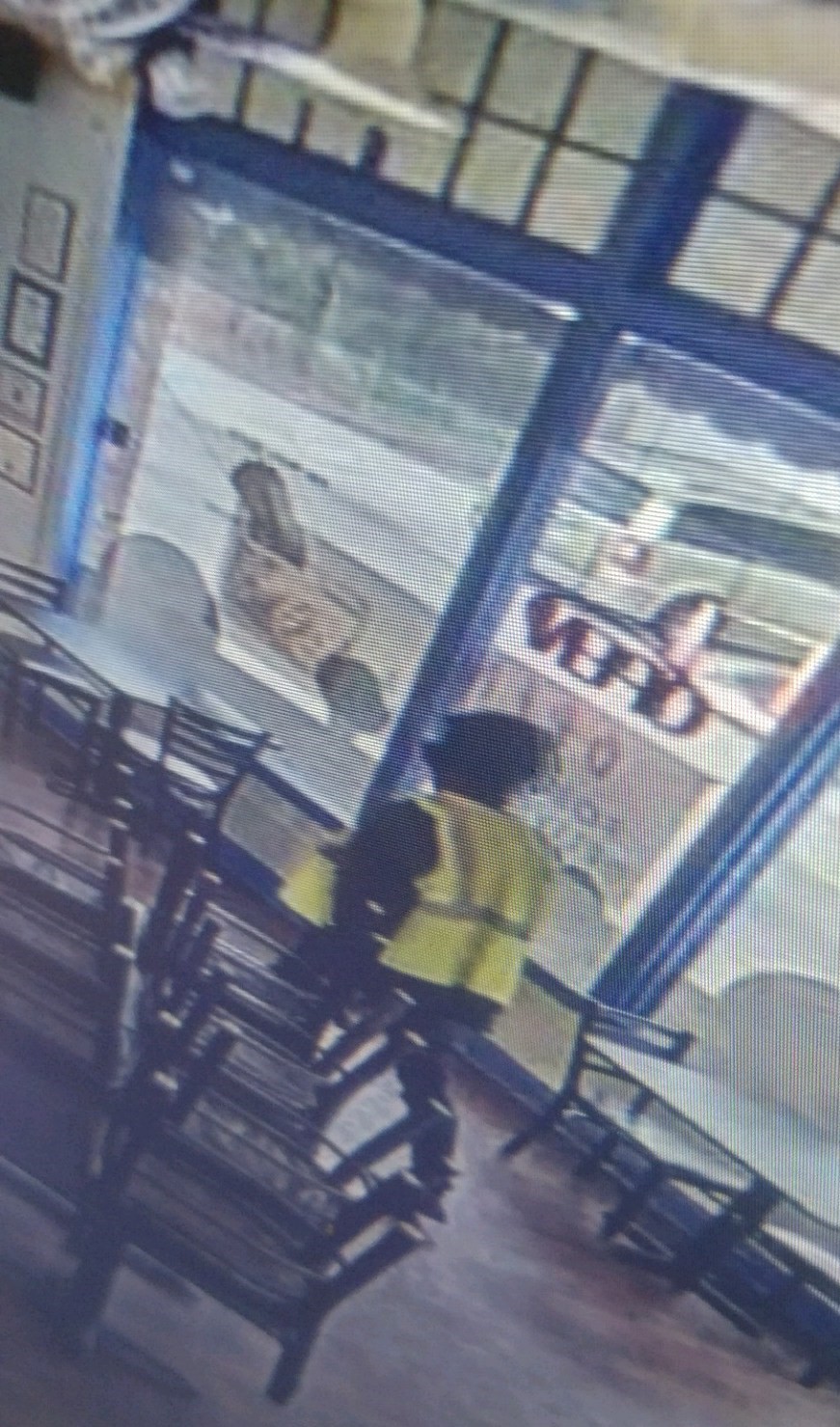 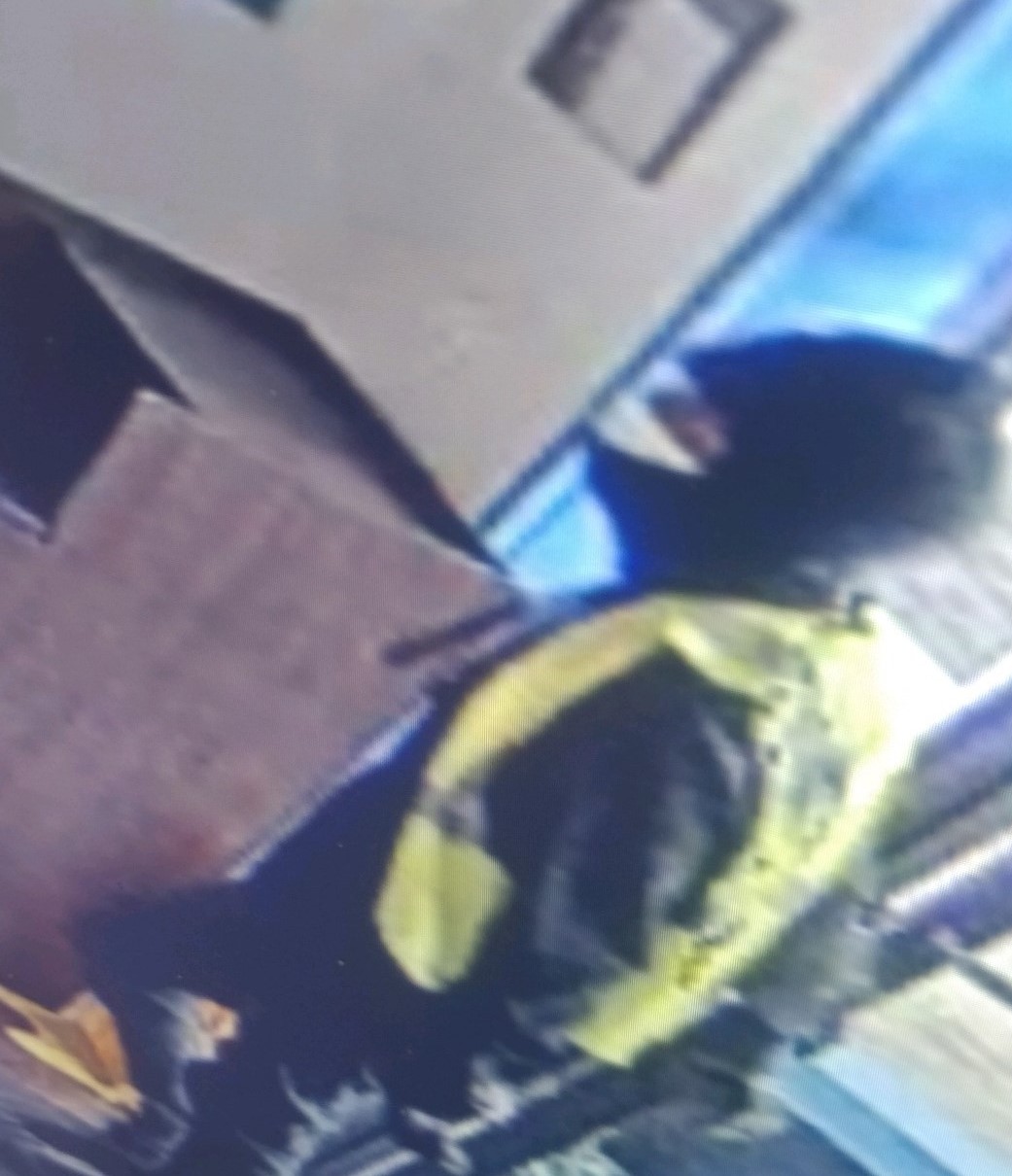 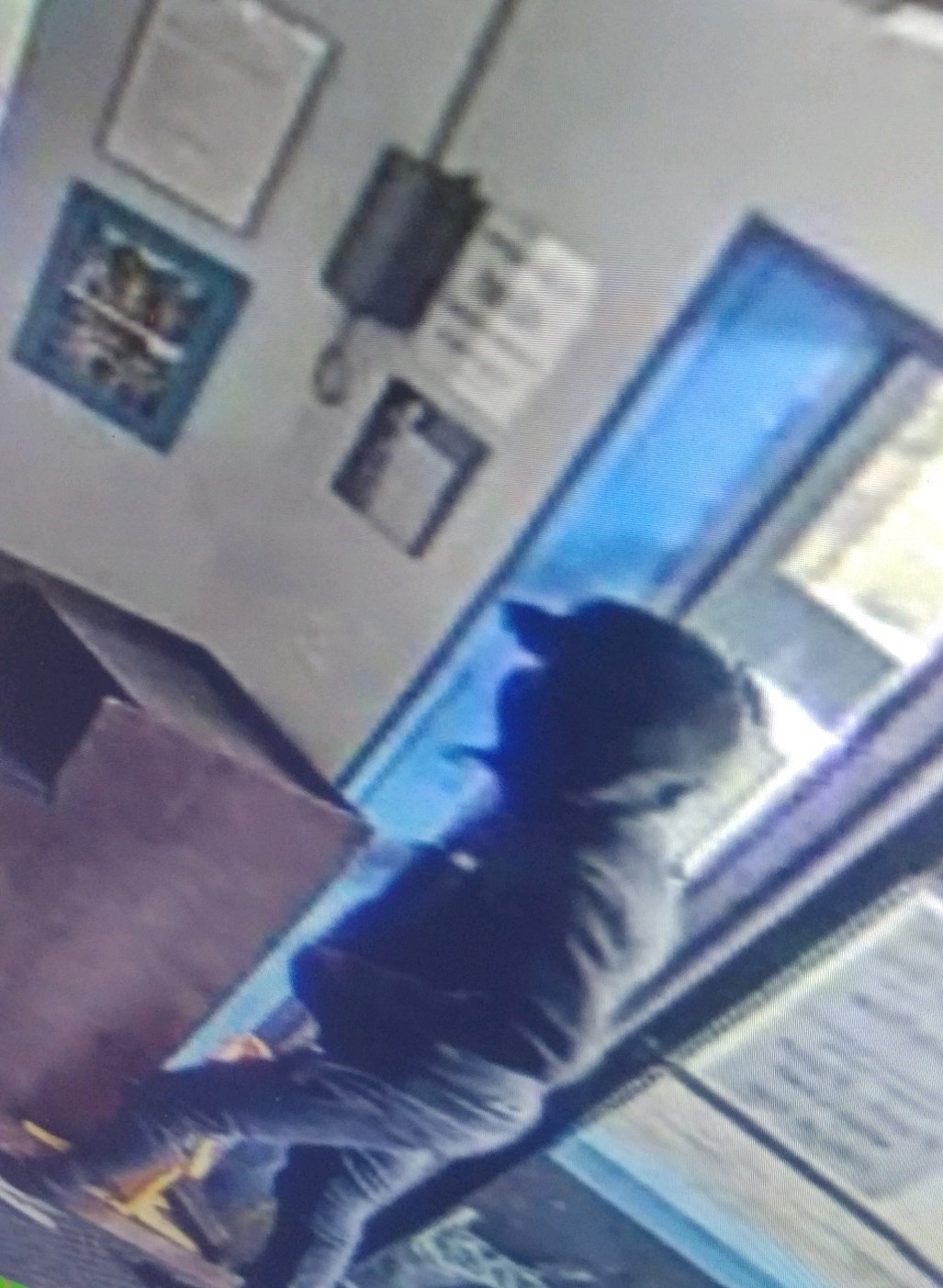 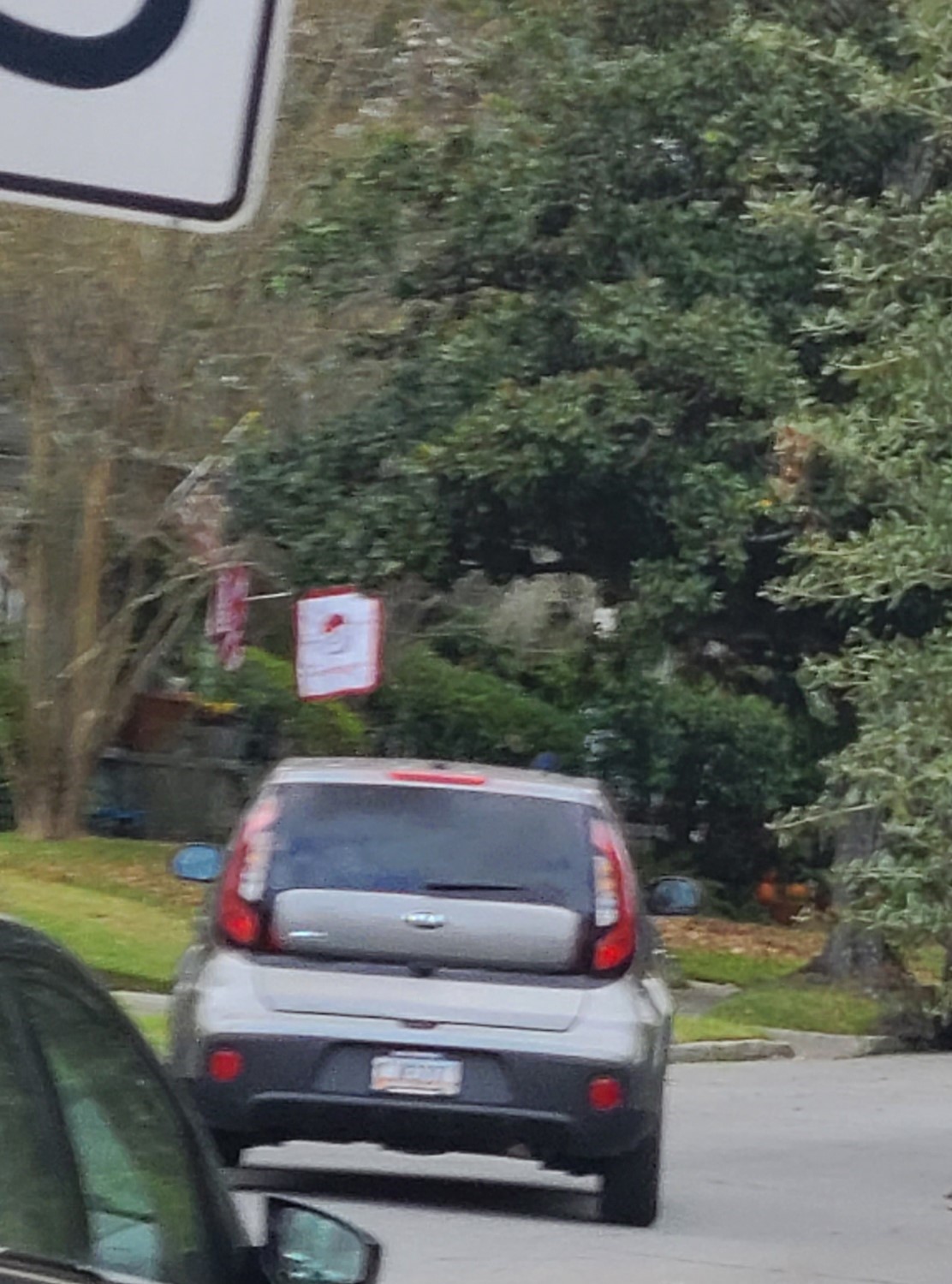