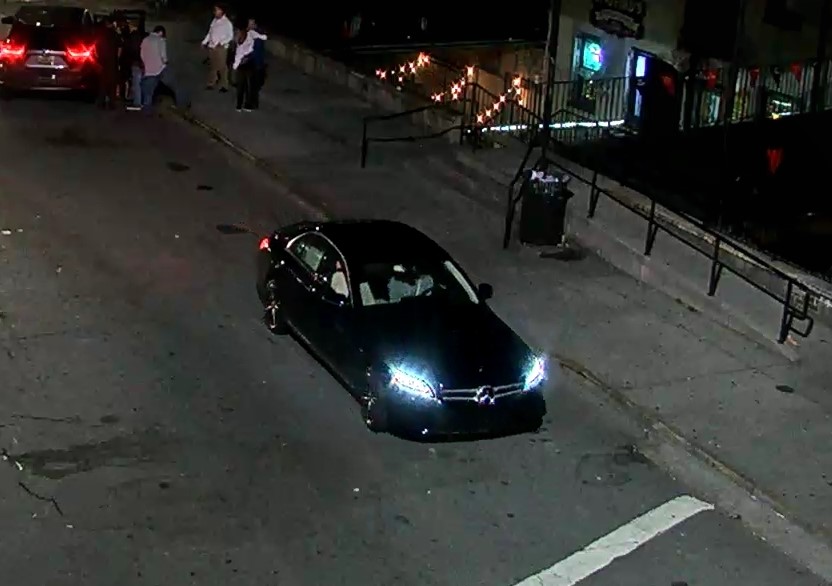 SAVANNAH, GA (April 27, 2020) – The Savannah Police Department is seeking the public’s assistance in identifying two persons of interest in an ongoing criminal investigation.

The incident occurred the morning of Jan. 19 in downtown Savannah. The two men were traveling in a vehicle that is possibly a 2015-17 Mercedes Benz C-Class 300. The vehicle was black with no tint. Further details on the investigation are not being released at this time. 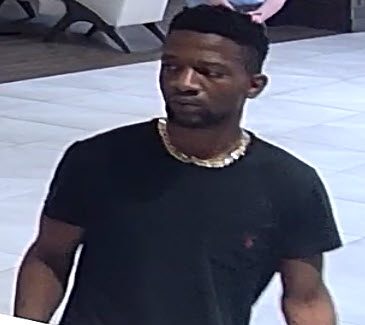 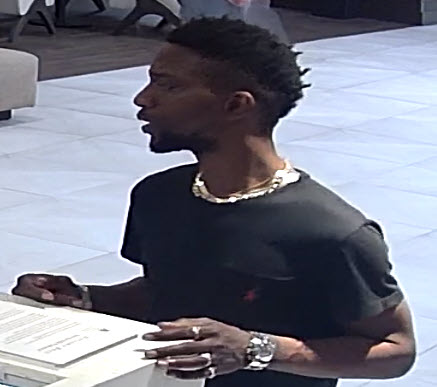 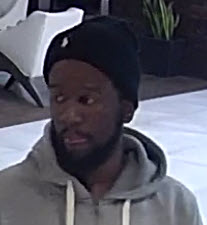 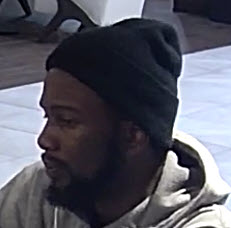