SAVANNAH, GA (September 19, 2018) – The Savannah Police Department Robbery Unit detectives are seeking the public’s assistance identifying a suspect in an attempted armed robbery over the weekend.

On September 15 at around 7:30 a.m., officers responded to the Hop In on the 2400 block of W. Bay Street in reference to an attempted armed robbery that just occurred. A black male suspect, wearing a ski mask, walked up to the counter and pointed a gun at an employee, demanding money. The employee then locked the door leading to the area behind the counter, which prompted the suspect to leave the store. As the suspect was leaving, he took the mask off.

The suspect is described as a middle-aged black male, who possibly goes by the name Motley. 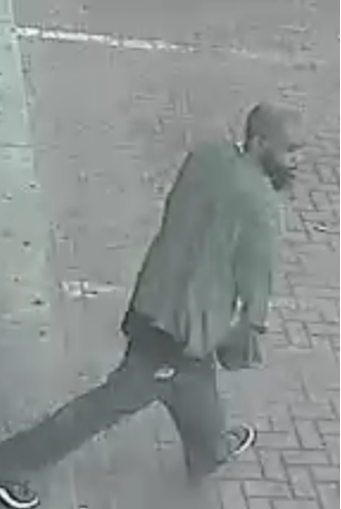 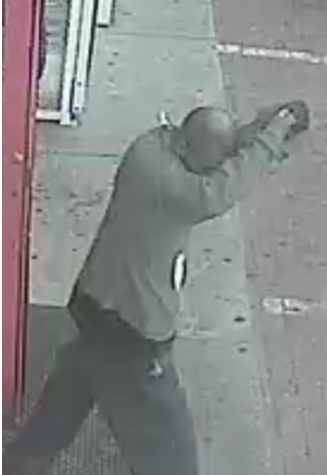