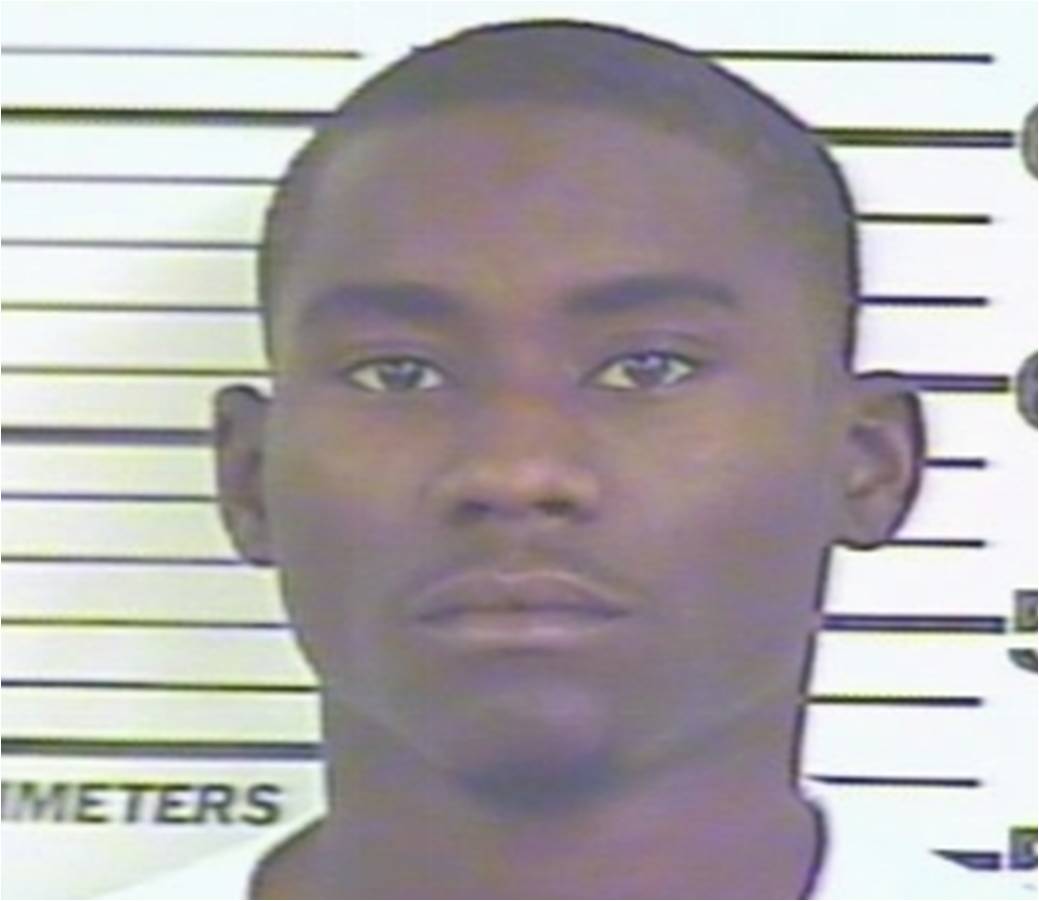 SAVANNAH, GA (March 17, 2013): Savannah-Chatham Metropolitan Police have arrested and charged a 23-year-old Savannah man in the shooting death of his father Sunday evening.

Murder warrants were served on Torres Antwan Burroughs after his father Frank Torres Burroughs, 46, was shot about 6 p.m. The younger man was arrested by SCMPD about 9 p.m.

The elder Burroughs was transported to Memorial University Medical Center after the shooting at a residence on on Mossy Court off of Quacco Road during a domestic dispute. He was declared dead at the hospital.