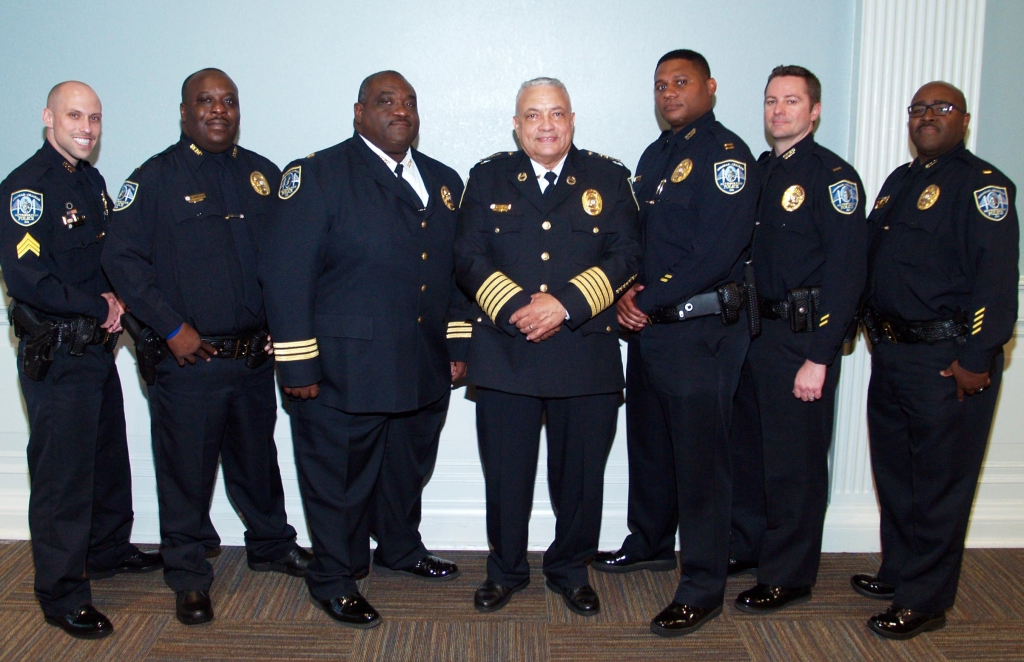 SAVANNAH, GA (May 19, 2016): Six Savannah-Chatham Metropolitan Police officers who have demonstrated exceptional leadership and character were elevated to new ranks during a Badge Pinning Ceremony at the Civic Center this afternoon.

“I am very proud of these officers. These gentlemen have worked hard over many years and are proven leaders,” said Assistant Chief Julie Tolbert. 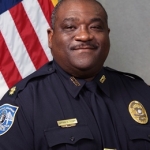 Major Kerry Thomas is a native of Savannah and graduated from Herschel V. Jenkins High School. Upon graduation, Major Thomas joined the United States Army where he served 3 years active duty and 3 years in the National Guard.

Major Thomas joined the Savannah Police Department in January of 1988. Major Thomas has served in nearly every unit of the department. These units include CID, Forensics, Support services, Patrol and CNT and served as a Mobile Field Force commander. His is now the Patrol Operations Commander.

Major Thomas holds a forensic Certification and is a certified Latent Examiner. He is CIT certified. He is a Graduate of the Senior Management Institute for Police in Boston, Ma. He is a graduate of the DEA Drug Unit Commander Academy Quantico Va. He holds a Bachelors of Arts degree in Criminal Justice with a Specialization in Homeland Security from Saint Leo University. He holds a Masters of Arts degree in Business and Organizational Security Management from Webster University. He also holds a Master of Arts degree in Public Safety Administration from Columbus State University. 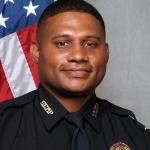 Captain Lenny Gunther is from the Bronx, New York and has been with the SCMPD for 15 years.

He has a Bachelor of Arts degree in Criminal Justice from Saint  Leo University and a Master of Arts in Business and Organizational Security Management from Webster University. He is a Graduate of the International Association of Chiefs of Police Leadership in Police Organizations course and has a POST Management Certification.

Captain Gunter was also with the Army Reserves for 8 years.

Lieutenant David Barefield is a 15 year veteran of the Savannah-Chatham Metropolitan Police Department. He began his career on patrol in the Southside Precinct where he also served on the Crime Suppression Unit. During his career he has also worked in Property Crimes, Robbery and Homicide and served on the Aviation Unit as a Tactical Flight Officer.

He was recently assigned to the Cold Case Unit and is working to establish the department’s first dedicated team of Cold Case investigators.

Lt. Barefield is also a full time college student currently attending the University of Phoenix, expecting to graduate next year with a Bachelor’s of Science in Information Technology with a Concentration in Mobile Development.

He is a graduate of the IACP Leadership in Police Organizations course. He also became a certified local instructor for the LPO program and a member of the CrimeStoppers Board of Directors.

Lt. Torrance Garvin is a 24 year veteran who has had the opportunity to be assigned to various divisions of the department. Throughout his career, Lt. Garvin has been worked in Recruiting Unit, Property Crimes, TRAP, CNT and recently served as the supervisor of Central Precinct Crime Suppression Unit. Lt. Garvin is the current commander of the Honor Guard Unit and a member of the Hostage Negotiation team. Lt. Garvin is now assigned to the Southside Precinct.

Lt. Garvin holds a Bachelor’s degree in Criminal Justice from Saint Leo University, a certificate in Pastoral Studies from Loyola University and is a graduate of the IACP Leadership in Police Organizations course.

Lieutenant Andre Jackson is a native of Savannah and has been employed by SCPMD for 27 years.

In those years he has been assigned to Patrol, the TRAP Unit, CNT, Robbery, and Homicide. He has dedicated much of his career volunteering as a coach with the Police Athletic League. Lt. Jackson is now assigned to the Islands Precinct.

Jackson has attended Savannah State University and St. Leo University and he continues to work towards a degree in Criminal Justice. He is also a graduate of the IACP’s Leadership in Police Organizations course.

Lt. Jackson received a Unit of the year award for having over a 90% clearance rate for solving homicides in one year. He’s most proud of the apprehension and successful prosecution of a Savannah serial killer.

Sergeant Robert Santoro joined the SCMPD in Sept 2009. He has worked in West Chatham Precinct, on the Crime Suppression Unit, and as an investigator in Homicide and the Special Victims Unit. He is currently assigned as a supervisor over the Homicide Unit.

He is also the president of the local Police Benevolent Association Chapter. 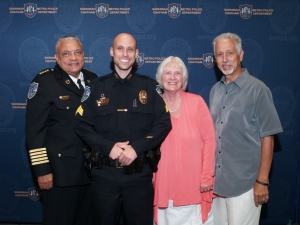 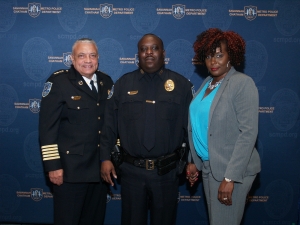 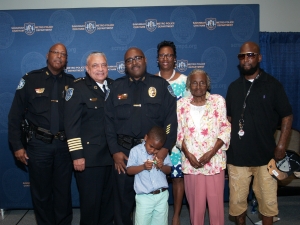 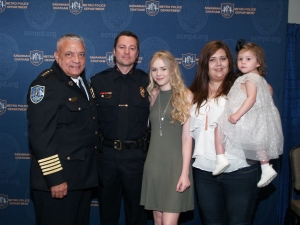 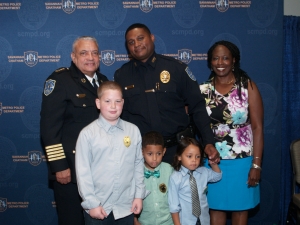 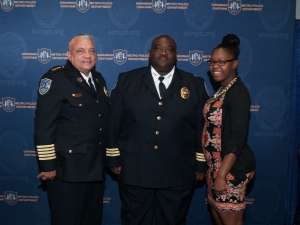 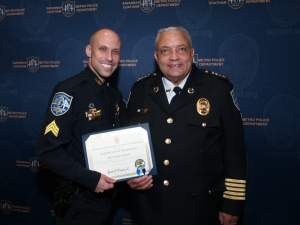 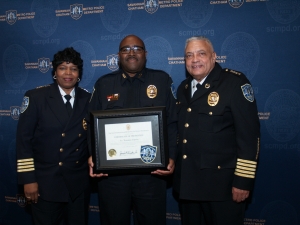 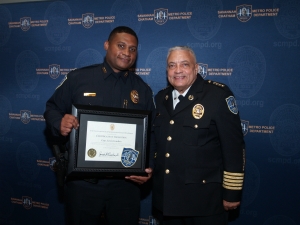