This is the second group to graduate from the internationally-renowned training developed by the International Association of Chiefs of Police.
The 120-hour class was held at the SCMPD Professional Development Center over the course of the past three months.

The graduates consist of lieutenants, sergeants, star corporals, corporals, advanced police officers, and civilian leaders from throughout the department. 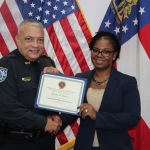 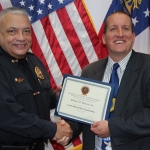 Sgt. Robert Mower said, “As a leader this training will help me better anticipate problems and forecast solutions, allowing us to develop a long term vision as opposed to moving from crisis to crisis.” 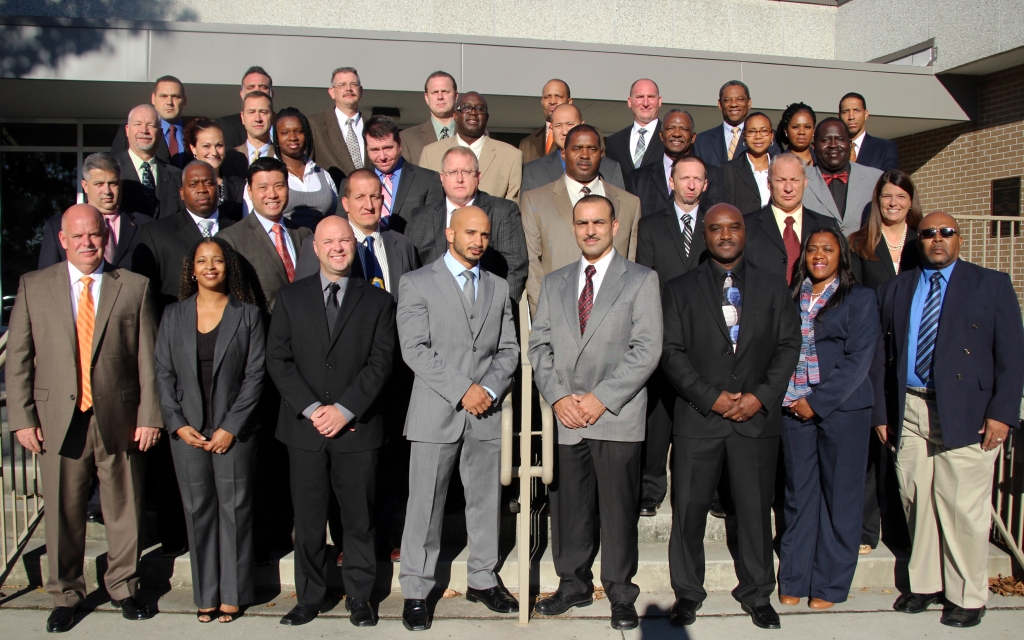