SAVANNAH, GA (September 30, 2014) – Just before noon today the SCMPD along with the U.S. Marshal Service Southeast Regional Fugitive Task Force arrested a couple wanted in connection with a burglary in Putnam County.

Sauls and Wilson are wanted for breaking into her grandparents’ home in Putnam County on September 24, 2014.  They will be transported back to Putnam County where they are charged with Burglary in the 1st Degree.  Local drug charges are pending. 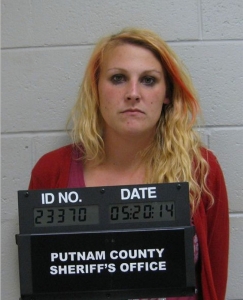 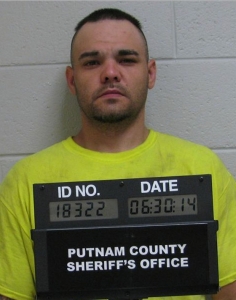