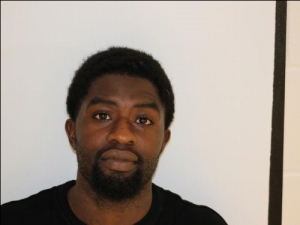 SAVANNAH, GA (April 11, 2016): Savannah-Chatham Metropolitan Police Department detectives are searching for Jeremy Armstrong, who is wanted for arrest on five counts of burglary in the second degree.

Armstrong, 23, is accused of illegally entering several unlocked vehicles in the Enclave subdivision Jan. 14, where he reportedly stole items from residents in the area.

Armstrong is a black male, 5-foot, 8-inches, and approximately 200 pounds. He has brown eyes, short black hair, and is known to frequent the Frazier Homes area.