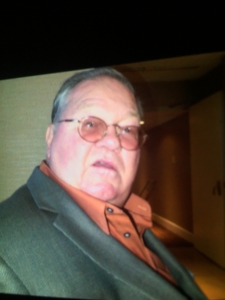 Pryze, an early onset dementia patient new to the area, was headed to the hospital at the time. He is described as a white male with blue eyes, approximately 200 pounds, and 5 foot, 7 inches tall. He was driving a black 2015 Dodge Journey, with Georgia license plate TLL 829.

Anyone with knowledge of Pryze’s location should call 911 immediately.