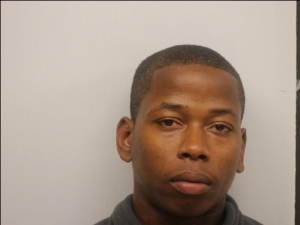 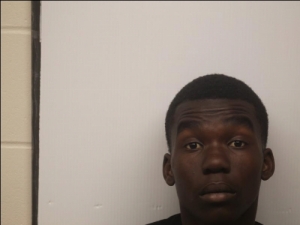 Bryant Christopher Young, 20, and Wesley Lamont Williams, 22, are suspects in the assault that occurred near the intersection of President Street and Avery Street on May 30. The victim, who is currently listed in critical condition, was knocked unconscious after being assaulted by a group of males. The suspects were last seen running through the Fred Wessel Homes before entering a brown pickup truck.