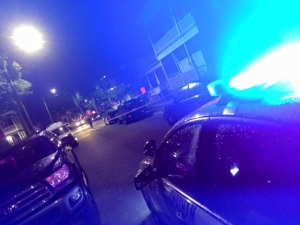 Officers responded to the intersection of Victory Drive and Barnard Street where they found two female victims inside a vehicle suffering from gunshot wounds. Both victims were transported to Memorial University Medical Center for treatment. One was treated and released, while the other remains in critical condition.

Further investigation revealed the victims were shot as they traveled in a vehicle along Jefferson Street near West 32nd Street.

Detectives believe this was not a random shooting.

Anyone with any further information on this incident or the suspect’s identities should call the SCMPD tip line by dialing (912) 525-3124.