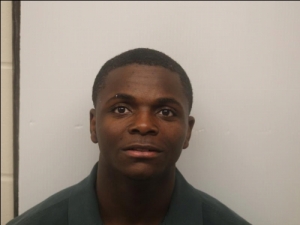 Joe Carter III, 29, Stephen Jiles, 25, and Khalid Felder, 20, were stopped near Bee Road and Victory Drive April 19. The suspects were driving a white Nissan Altima, which matched the description of a suspect vehicle used in the April 13 theft of a 2009 Nissan Murano. Three stolen guns and marijuana were found inside the Altima. In addition to the stolen guns, the stolen Nissan Murano was also recovered. 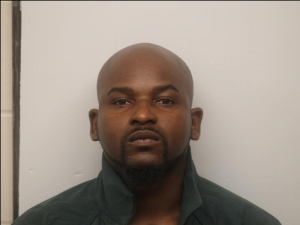 Jiles is charged with possession of firearm by convicted felon and theft by receiving stolen property (gun).

The incident remains under investigation. Additional charges may be pending for all three. 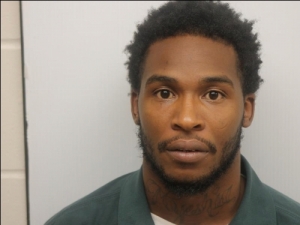