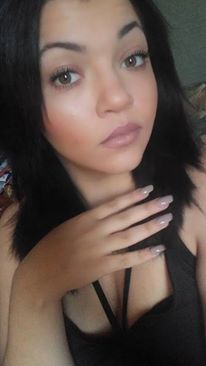 SAVANNAH, GA (March 9, 2018) – It’s been almost two years since the death of Eva Fullmer and Savannah Police Department detectives and her family are asking for the community’s help in solving her homicide.

“For me, there is a deep scar that will not fully heal until those responsible for her murder are brought to justice,” said Fullmer’s older sister, Bethany Tolley. “Eva was trying to change her life for the better. She was planning on going to college and becoming a citizen that gave back to her community. Someone took her future away from her.”

On May 12, 2016 at around 11 a.m., officers responded to Adel at Lamar street and discovered a burning vehicle with human remains inside. The victim was later identified as Fullmer, 22, which prompted detectives to launch a homicide investigation.

“My daughter was a special young lady as she never met a stranger,” said Fullmer’s mother, Ann Morrison. “My children and I mourn her every single day, and her loss has affected all who knew and loved her.”

Fullmer’s family and SPD detectives are pleading with the public to come forward with any information, big or small, that would help this case.

“This is another family that is still mourning the loss of a special person in their life,” said Homicide Unit detective 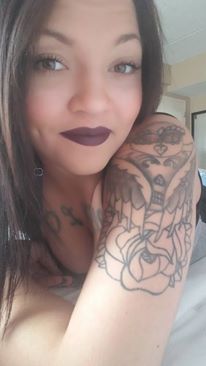 Jacob Schroyer. “We want closure and justice for this family, but we need the community’s help to do that.”

Anyone with information about this case should contact the SPD tip line by dialing (912) 525-3124.Information may also be forwarded to CrimeStoppers at (912) 234-2020. Tipsters remain anonymous and may qualify for a cash reward.