SAVANNAH, GA (March 26, 2018) –Star Corporal Tracy Walden, a 23-year veteran of the department, recently returned from a trip to the Seventh Annual Regional Women in Policing Conference held in the Republic of Georgia.

Over 250 female law enforcement officers came from all over to include Pakistan, the Philippines, Bosnia and Indonesia to attend this conference held in the capital city of Tbilisi. Walden was selected as a trainer to introduce the concept and strategies of community-oriented policing.

“Being able to participate in not only teaching these officers, but to also empower them to be the change was such an honor for me,” said Walden. “I had the opportunity to teach what we here in Savannah, and throughout the United States, have been utilizing for some time in efforts to create positive relationships with the communities we serve.”

The conference, held between March 6-9, was hosted by the International Organization for Migration (IOM). According to IOM, The Government of Georgia is working hard to promote gender equality and the protection of women’s rights. The following week, Walden had the opportunity to train Republic of Georgia Police Command Staff specifically on community-oriented policing strategies.

“Some of these women came from countries that still have deeply oppressive gender biases, so it was inspiring to see so many women in leadership positions,” said Walden. “They are truly paving the way for future women in law enforcement.”

For more information on the women’s conference visit: http://iom.ge/1/empowering-inspiring-and-educating-women-police-georgia 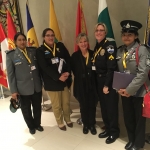 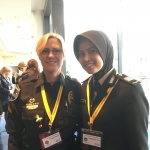 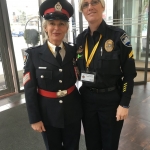 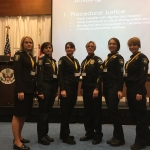 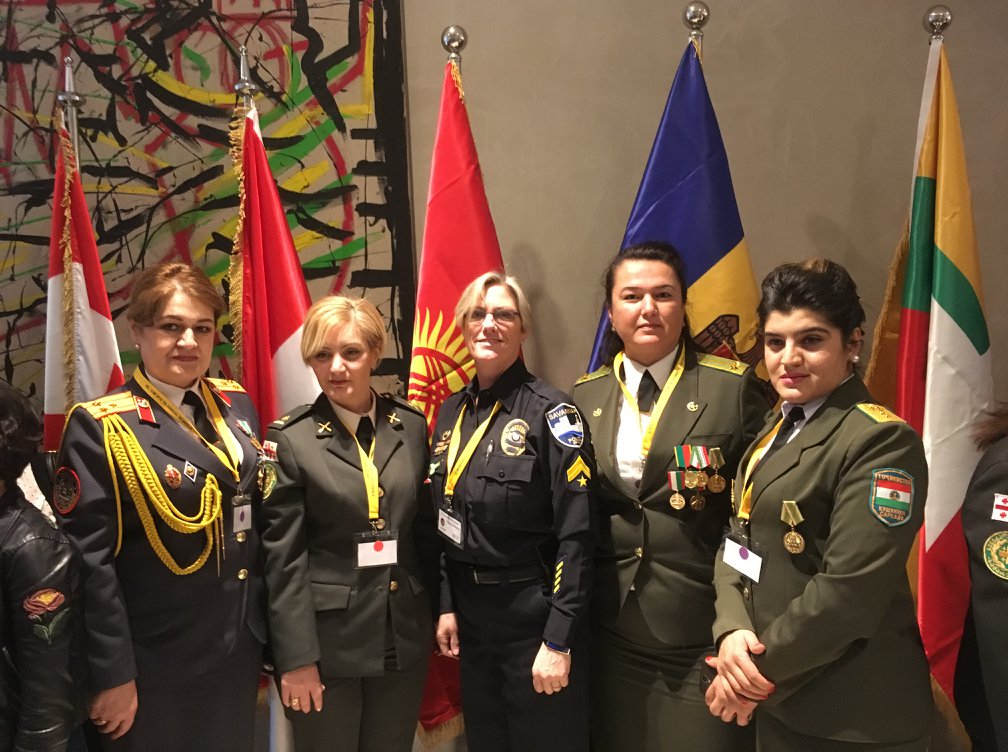 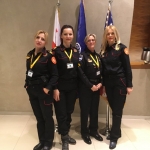 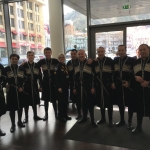 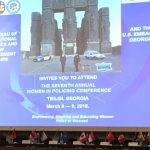 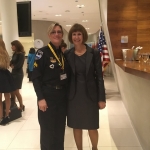