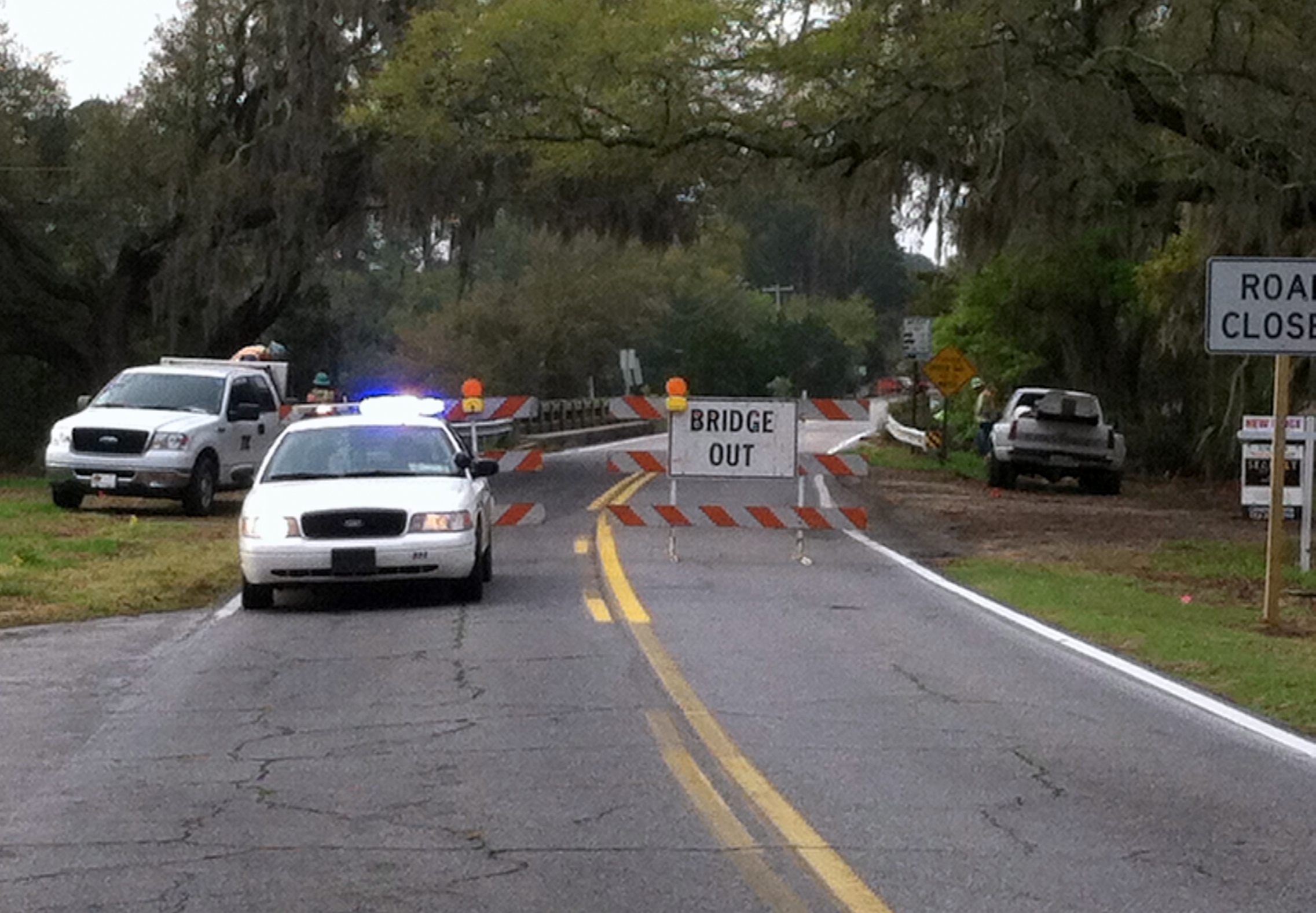 During reconstruction, Johnny Mercer Boulevard will be accessible from Concord Road by utilizing the Charles C. Brooks Softball Complex entry road. Penn Waller Road can be accessed from Walthour near Betz Creek Bridge by taking Betz Creek Road to Clayton Road at Cobb Road, then following Cobb until it connects with Penn Waller. Penn Waller also can be accessed by traveling on Walthour until the roads intersect.

Metro will monitor traffic safety and compliance with posted speed limits in neighborhoods drivers may seek to cut through. Drivers are urged to allow increased travel time during the morning and afternoon rush hours.

Completion of the replacement bridge is scheduled for November 2014.