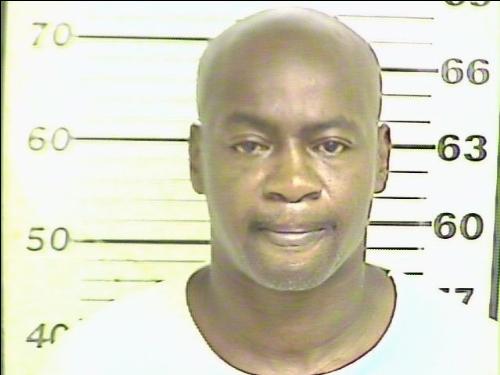 Eric Malik Taylor turned himself at Savannah-Chatham Metropolitan Police Headquarters just after 1 a.m. today after acquaintances alerted him to media reports. Thank you for your role in this search.
===
SAVANNAH, GA (June 11, 2013): Savannah-Chatham Metropolitan Police investigators are searching for a Savannah man wanted for arson, terroristic threats and criminal damage to property in the 2nd degree.

Eric Malik Taylor, 43, is sought in connection to a fire ignited intentionally at a residence on the 9900 block of Pin Point Avenue following a verbal altercation, Wednesday. The residence was occupied at the time of the blaze. Several windows were shattered during the incident. No one was hurt. Investigators believe the suspect collaborated with another male already taken into custody.

Taylor is described as a black male standing 6 feet tall and weighing 250 pounds. He is known to frequent the Pin Point Area.