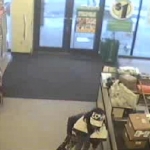 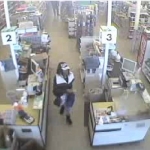 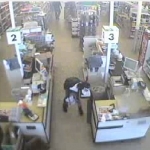 The incident happened on Jan. 11 at Dollar Tree on the 1900 block of East Victory Drive, as the store clerk attended to other customers.

The suspect is described as a black female in her late teens to mid-20s with a slender build. During the theft the suspect wore a black ball cap with the word “love” printed on the front. She also wore a black jacket with a white collar.