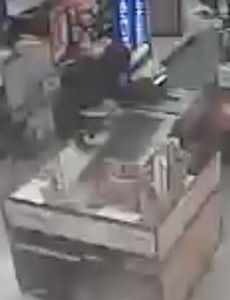 Metro officers responded to Kroger in the 14000 block of Abercorn Street a little after midnight, after report of a robbery. Reportedly, the male suspect went through multiple registers at the store before leaving with an undisclosed amount of money.

The suspect is described as a male weighing approximately 120 pounds and standing around 5’8”. During the incident, he wore a black hooded jacket, black pants and one yellow latex glove on his right hand. 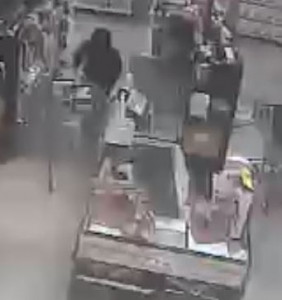