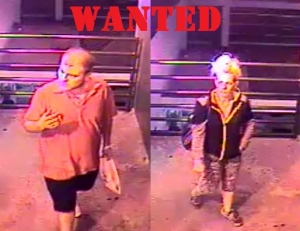 The entering auto occurred in the 4700 block of Waters Avenue the night of June 28. Reportedly, a male and female suspect entered a vehicle, taking two bags with items of value inside.

Anyone with information on the suspects’ identities can call 911. A confidential tip line is also open directly to investigators at (912) 525-2355.