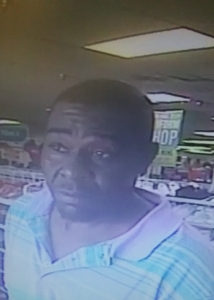 At about 1:15 p.m., Metro officers responded to Citi Trends in the 1900 block of E Victory Drive for report of a shoplifting. Reportedly, the males entered the store, taking merchandise before leaving, possibly in a gold Oldsmobile with tinted windows.

Both suspects are described as black males in their mid to late 40s. One suspect has a clean shaven head and wore a black t-shirt during the incident. The other suspect 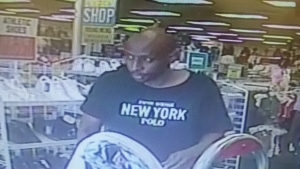 wore a stripped polo-style shirt and white shorts during the incident.

Information can also be forwarded to CrimeStoppers at (912) 234-2020. CrimeStoppers tipsters are anonymous and may qualify for a cash reward.