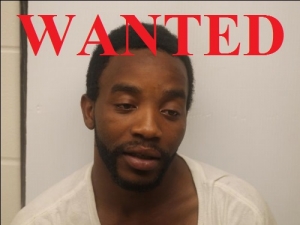 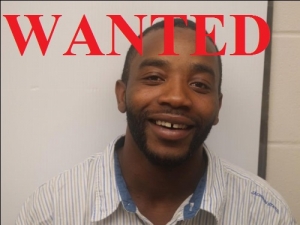 Investigators encountered Javon Hills, 27, during a warrant service of another individual at about 4:15 p.m. at a residence in the Frazier Homes neighborhood. Through further investigation, several stolen weapons and narcotics were recovered.

Hills is described as a black male with short hair standing about 5 feet 9 inches and weighing approximately 165 pounds. He is known to frequent the Frazier Homes neighborhood.

Anyone with any information on Hills’ whereabouts is asked to contact the SCMPD tip line by dialing (912) 525-3124.