UPDATE: Jakila Gardner, 14, and Nikiayah Hill, 16, were safely located near West 42nd and Florence streets Mar. 9. They are both in good condition 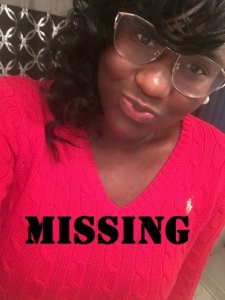 SAVANNAH, GA (March 8, 2017) – The Savannah-Chatham Metropolitan Police Department is asking for the public’s help in locating two missing teens who were last seen on Monday, Mar. 6.

Gardner was wearing a white polo shirt and khaki pants. She is described as a black female standing 6-feet-tall and weighing approximately 200 pounds. 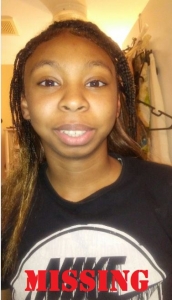 Hill was wearing a black and white shirt, khaki pants and white Adidas shoes. She is described as a black female standing 5-feet-tall with a slim build. She wears glasses, and her hair is styled in an afro.