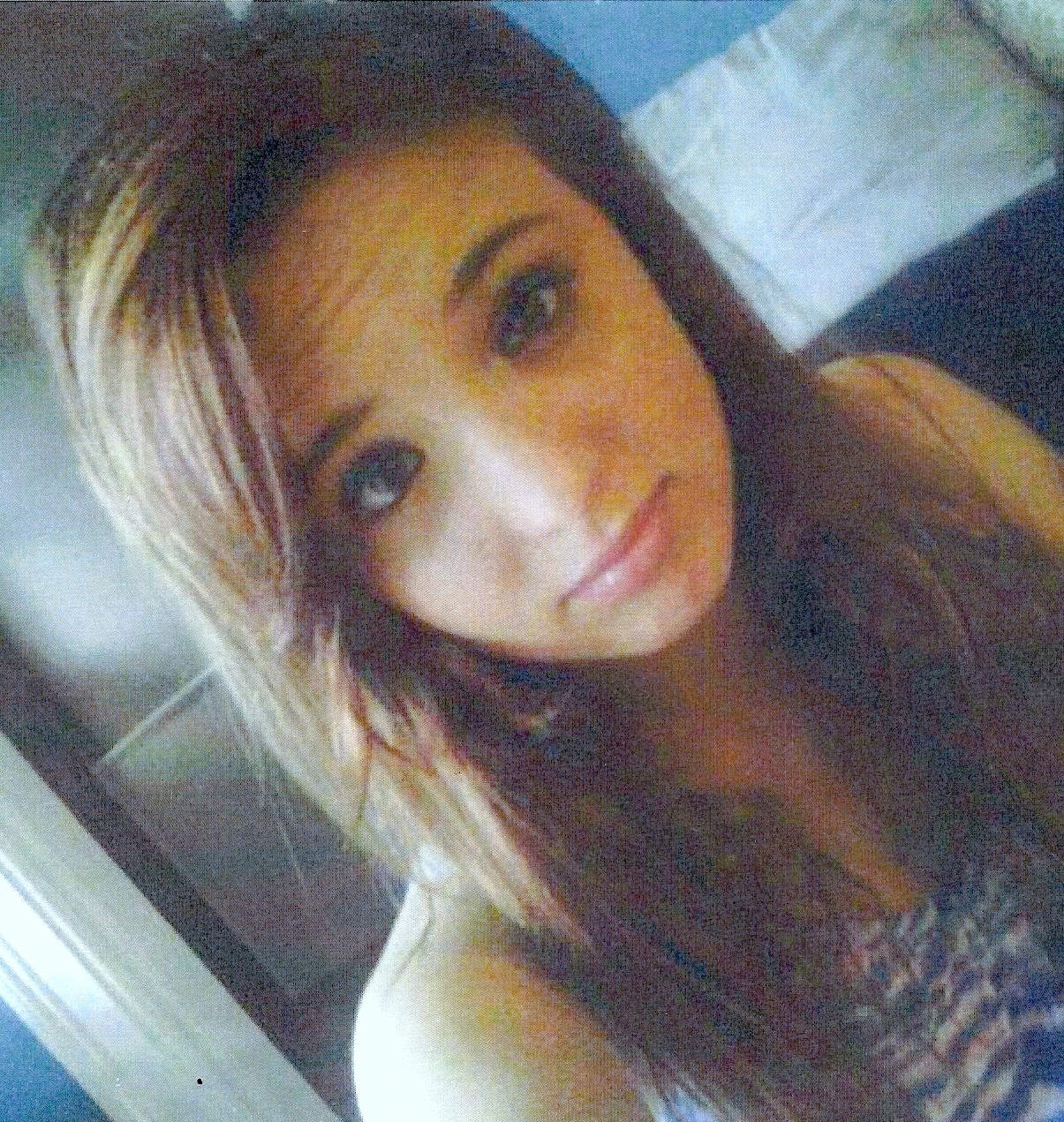 UPDATE: Tuesday evening, Alice Cyerra Davis was safely located in Beaufort County, SC. Special thanks to all citizens and SCMPD community partners for your assistance with this search.
===
SAVANNAH, GA. (July 14, 2014): Special Victims Unit detectives for Savannah-Chatham Metropolitan Police are searching for an east Savannah girl missing since July 9.

Alice Cyerra Davis, 15, of the 200 block of East 32nd Street was last seen Wednesday near McDonalds on the 4700 block of U.S. Highway 80 E. Davis is believed to be accompanied by a male.

Anyone with information regarding Davis’ whereabouts is asked to immediately contact SCMPD by dialing 9-1-1.