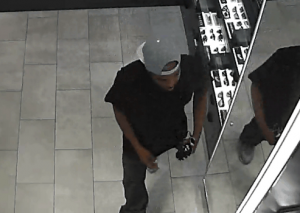 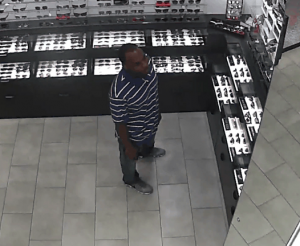 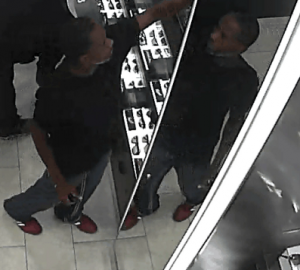 Metro responded to the first incident at approximately 12:30 p.m. on Tuesday, Nov. 29. One unknown male stole multiple sunglasses worth several thousand dollars. The suspect subsequently exited the store through the Oglethorpe Mall entrance adjacent to La Parrilla Mexican Restaurant. He fled in a black Chevrolet coupe.

Metro responded to the second shoplifting incident at the same store on Thursday, Dec. 1 just before 2 p.m. The second incident involved two male suspects. One suspect may be linked to both incidents.

Both suspects are described as black males with medium builds. During the last incident, both were dressed in black shirts and jeans. One of the suspects wore a baseball cap.