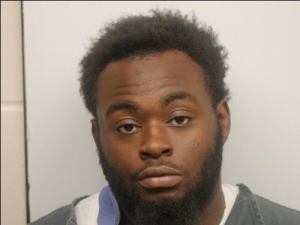 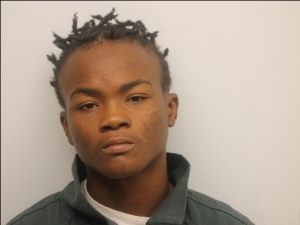 SAVANNAH, GA (October 11, 2016): Overnight, Savannah-Chatham Metropolitan Police in conjunction with Georgia State Patrol recovered a stolen vehicle and firearm from an armed robbery and carjacking that occurred on Oct. 2.

At approximately 1 am, Oct. 11, GSP spotted a stolen vehicle at the intersection of 36th and Florance Streets. GSP followed the vehicle until the two collided in the 8100 block of Abercorn Street. Three occupants were located inside the vehicle and all transported to Memorial University Medical Center with minor injuries.