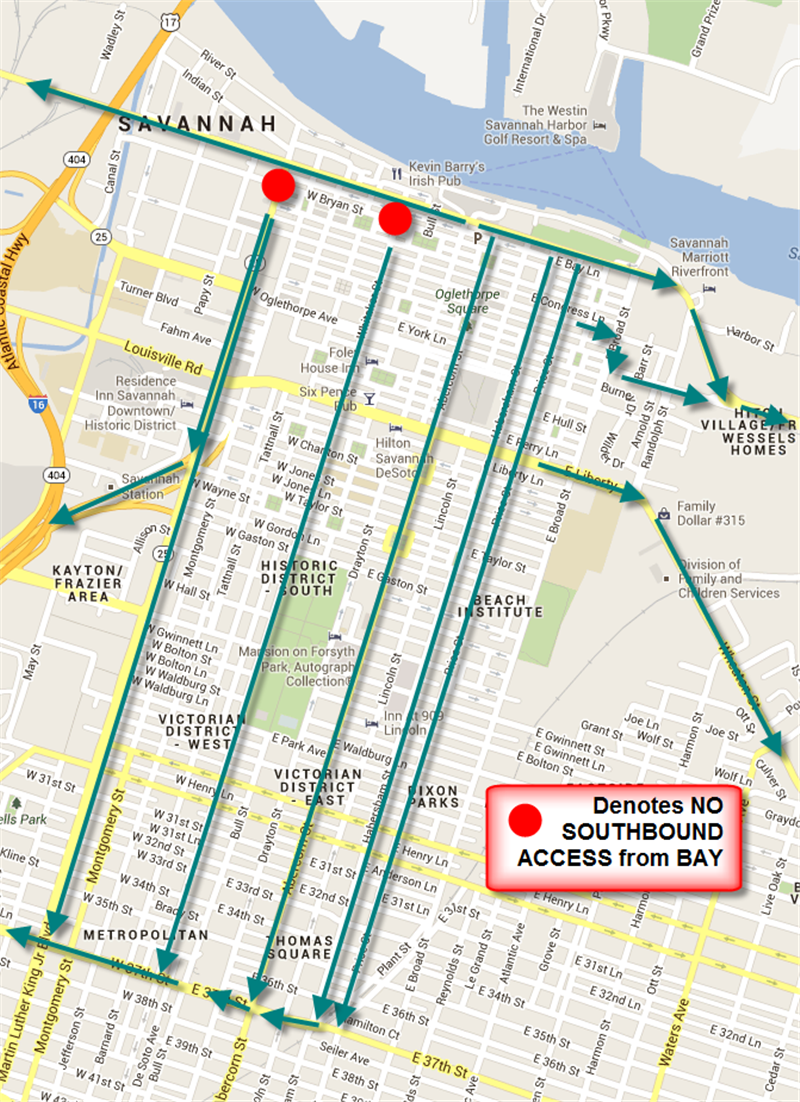 SAVANNAH, GA (July 1, 2013): Savannah-Chatham Metropolitan Police, striving to reduce delays and relieve congestion during the annual July 4fireworks display Thursday, are keeping a close eye on the weather for adjustments.

The possibility of thunder showers has been forecast for the week. The storms can affect traffic plans for the Downtown celebration. Attendees are advised to check weather forecasts and plan accordingly.

Under the current plans, additional officers will be posted starting on the afternoon of July 4th, in the Downtown area where historically long back-ups, short tempers and occasional low-speed traffic crashes occur following the annual fireworks display.