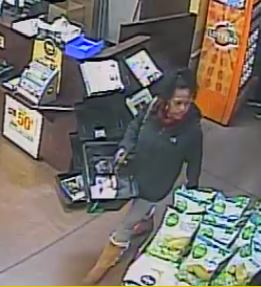 SAVANNAH, GA (January 31, 2018):  Savannah-Chatham Metropolitan Police Southside Precinct detectives are asking for the public’s help identifying two female suspects in a pickpocketing at the Publix on the 5500 block of Abercorn Street on Jan. 13.

Both suspects are described as black females. One suspect wore a burgundy scarf, black jacket, grey 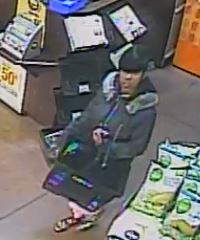 sweatpants and tan boots. The second suspect had a short haircut and wore pink sweatpants and a long, black jacket with a fur hood.