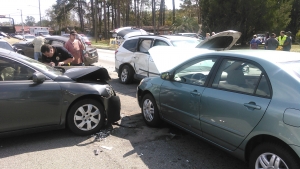 Metro officers responded to the wreck around noon on Feb. 27. Reportedly, Anthony O’Neal, 44, was driving West on Abercorn Street when he ran a red light. He crossed the median, striking several vehicles in the eastbound lane.

Several people in the other cars were taken to the hospital with non-life threatening injuries. 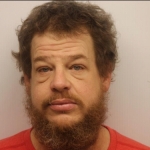 Any additional information on this case should be forwarded to the SCMPD tip line at (912) 525-3124.