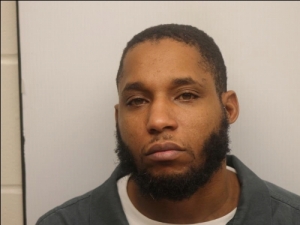 Biggins was charged with aggravated assault because he shot up multiple houses on the 1900 block of Greenwood St.  There were people inside and outside the home when Biggins opened fire, including an elderly handicapped man.  Fortunately no one was hurt.

This case remains under investigation. Anyone with additional information should contact the SCMPD tip line by dialing (912) 525-3124.