The explosion will take place at approximately 9 a.m. on Wednesday, Nov. 30. Metro will begin blocking streets to vehicular and pedestrian traffic around 8:30 a.m. The area between Broughton and Barr Streets and East Broad and Bay Streets are asked to evacuate. Surrounding businesses and schools are asked to shelter in place until an all clear is given. The process is expected to impact traffic for at least two hours. 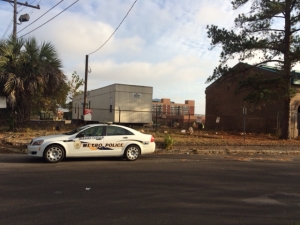 Areas encompassed in the following perimeter are impacted: 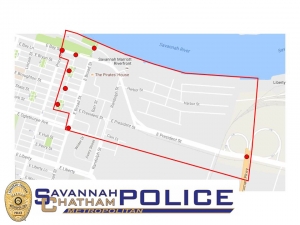 Citizens in the area should expect a loud explosion. Pedestrians and spectators will not be allowed in the perimeter or the surrounding area. Police urge citizens to exercise caution and patience during this process. Citizens can also expect heavy traffic delays in and about the area.