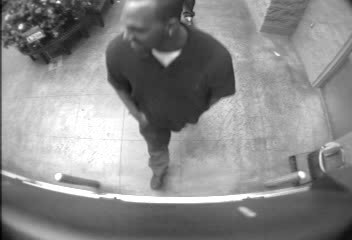 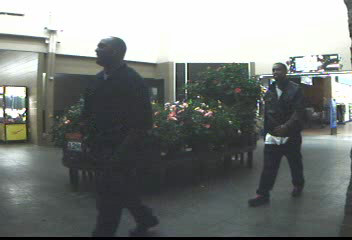 The trio returned to the Ogeechee Road store where they broke into the locked case and attempted to take several Kindles and Kindle Fires before leaving empty handed after a clerk walked up.

Then they went to the Wal-Mart in Pooler where they took 18 Ipod Touches and left in what appears to be a gray or silver Hyundai with a Florida license plate.

West Chatham Precinct detectives hope someone can identify the men or the car from the attached photos.