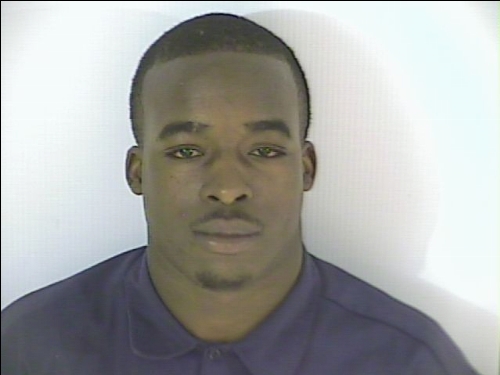 SAVANNAH, GA (July 26, 2014): Violent Crimes detectives are seeking the public’s assistance in locating a man charged in the attack, robbery and attempted murder of a Savannah man on Tuesday.

Savannah-Chatham Metropolitan Police have charged Edwin Fripp, 18, of the 4000 block of 3rd Street in Garden City, with aggravated assault, armed robbery and criminal attempt at murder.

He has been charged with the attack on a 21-year-old Savannah man who was robbed at gunpoint in east Savannah Tuesday night. The victim was approached a second time by Fripp, who subsequently attempted to shoot him.

Fripp is described as a black male, about 5-3, 138 pounds with short hair and possibly wearing a slight mustache and/or goatee beard. He has been arrested twice previously this year by police in Pooler and Garden City. He is considered armed and dangerous.