SAVANNAH, GA (March 25, 2015) Savannah-Chatham Metropolitan Police and Federal Bureau of Investigation agents are jointly investigating four bank robberies in Savannah that could have been committed by the same gunman. A fifth robbery took place in Richmond Hill and also is being investigated by the Richmond Hill Police Department.

The most recent robbery involved the Wells Fargo Bank branch on the 6900 block of Abercorn Street last Thursday. Investigators are considering the possibility that the same suspect was responsible for each of the robberies. In each case, the suspect displayed a gun and demanded money before leaving on foot.

He is described as a black male, approximately 5-foot-8 to 6-foot tall, with a medium build and a medium complexion. He usually wears some sort of cap. While the dress varies between the incidents, the general descriptions are similar. Photos from four of the robberies have been released by the FBI.

Callers can contact the FBI office in Savannah directly at (912) 232-3716. A Tip Line also is open directly to Metro investigators at (912) 525-3124 and most area clergy have agreed to serve as liaisons for anyone who would like to share information with police anonymously. 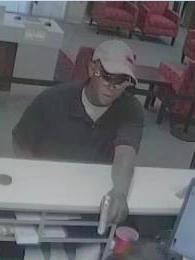 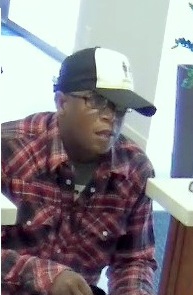 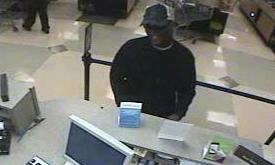