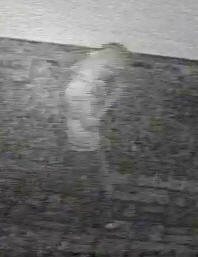 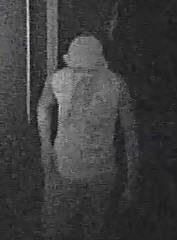 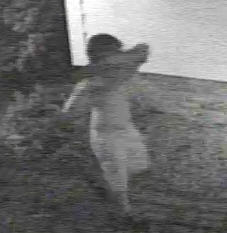 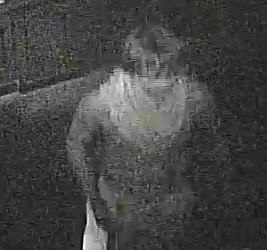 The two men, wearing shorts and attempting to cover their faces, were caught on surveillance cameras.

Footage from those cameras is being distributed to the media in an attempt to identify the suspects.

Islands Precinct detectives are asking anyone who can help identify the two males to share that information by calling Crimestoppers at (912) 234-2020 or text CRIMES (274637). Tipsters remain anonymous and may qualify for a cash reward.