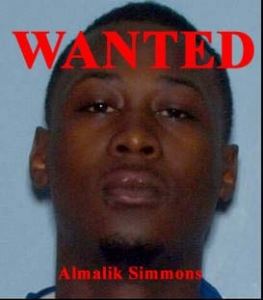 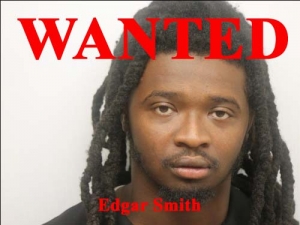 Investigators obtained arrest warrants for Almalik Simmons, 23, and Edgar Smith, 22, in connection to a falsely reported carjacking and hit-and-run. Initially, Simmons told police he was carjacked near Gary Avenue between 10 and 11 p.m., July 28 by unknown armed suspects. Simmons did not report the incident to police until the next day.

Through further investigation, detectives were able to link the vehicle in the alleged carjacking to a hit-and-run on July 28. Officers observed the vehicle at a park on Largo Drive after closing hours. When officers attempted to make contact with the occupants of the vehicle, the vehicle fled. Shortly after, Metro responded to a hit-and-run, reportedly involving the same vehicle, at Windsor Road and Largo Drive. The vehicle later crashed into a tree at an apartment complex near Abercorn Street and White Bluff Road. The occupants fled the vehicle on foot. Investigators believe Smith was an occupant in that vehicle.

Simmons faces charges of false report of a crime and false statements to police. He is approximately 5 feet 10 inches tall and weighs approximately 175 pounds. Smith faces reckless driving, fleeing to elude police and hit-and-run charges. Smith is 6 feet 2 inches and weighs around 190 pounds.

Anyone with any information on Smith or Simmons’ whereabouts are asked to contact the SCMPD tip line by dialing (912) 525-3124.