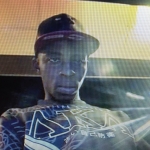 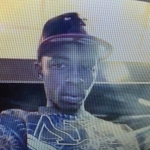 Dec. 29, the suspect deposited the fraudulent checks worth several thousand dollars into the bank account of an acquaintance. Investigators believe the checks were stolen along with several credit and debit cards during an auto break-in reported last August on Nicoll and East Broad streets. The debit and credits cards also were used to make several purchases in late August.