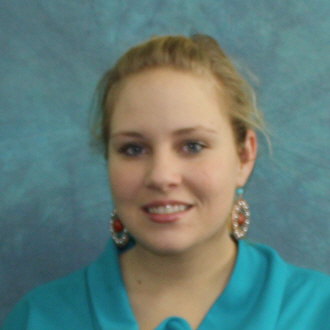 Keri Clark, 23, had worked in the communications department for two years. She was a native of Lakeland, GA., and a graduate of Lanier County High School.

“As a 911 dispatcher, Keri Clark was constantly involved in saving lives,” Lovett said. “Almost every member of this department at some time probably has depended on her for vital information. This was a shock to our entire communications department and the rest of us are saddened as well.”

She was named Dispatcher of the Year by the Chatham County EMS Council in May for her work involving a suicidal woman in the early morning hours of March 8.

Clark spent nearly an hour on the phone with the woman as officers scoured the area to locate her in a remote area near the Talmadge Bridge. The woman later called the communications center and Clark personally to thank her for taking the time to listen to her.