A collaborative effort between Savannah Police Violent Crimes detectives and multiple agencies resulted in the successful apprehension of a 36-year-old male yesterday in the shooting of an adult woman on February 16.

At around 8 p.m., officers responded to the Alamo Plaza on the 1600 block of W. Bay Street and located Angela Richards, 39, of Pooler, with gunshot wounds. She was transported to a local hospital for treatment.

He has been charged with aggravated assault and is awaiting extradition to the Chatham County Detention Center. 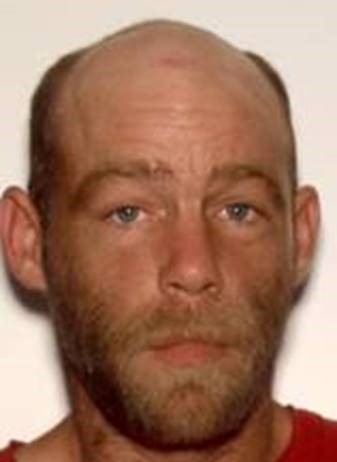