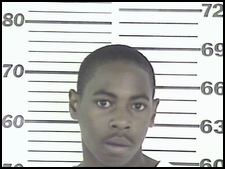 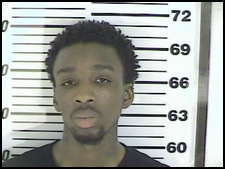 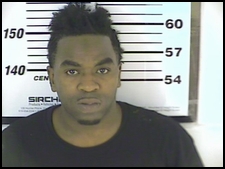 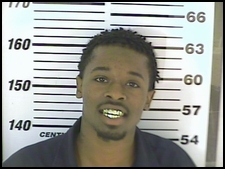 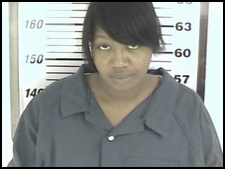 UPDATE: Terah Kamel Jones was arrested on a Newel Street address in west Savannah Wednesday night by members of the U.S. Marshals Southeast Regional Fugitive Task Force and Central Precinct detectives.
===
SAVANNAH, GA (June 12, 2013): Metro Police continue to search for a Savannah man suspected in a series of crimes after arresting four associates and seizing two cars he had been known drive.

Savannah-Chatham Metropolitan Police continue to search for Terah Kamel Jones, 25, who so far has been charged with two burglaries. Police are investigating at least nine similar burglaries in the Savannah area as well as thefts in Richmond Hill and Pooler.

Anyone with information on Jones’ location is asked to call Crimestoppers at (912) 234-2020 or text CRIMES (274637). Tipsters remain anonymous and may qualify for a cash reward.