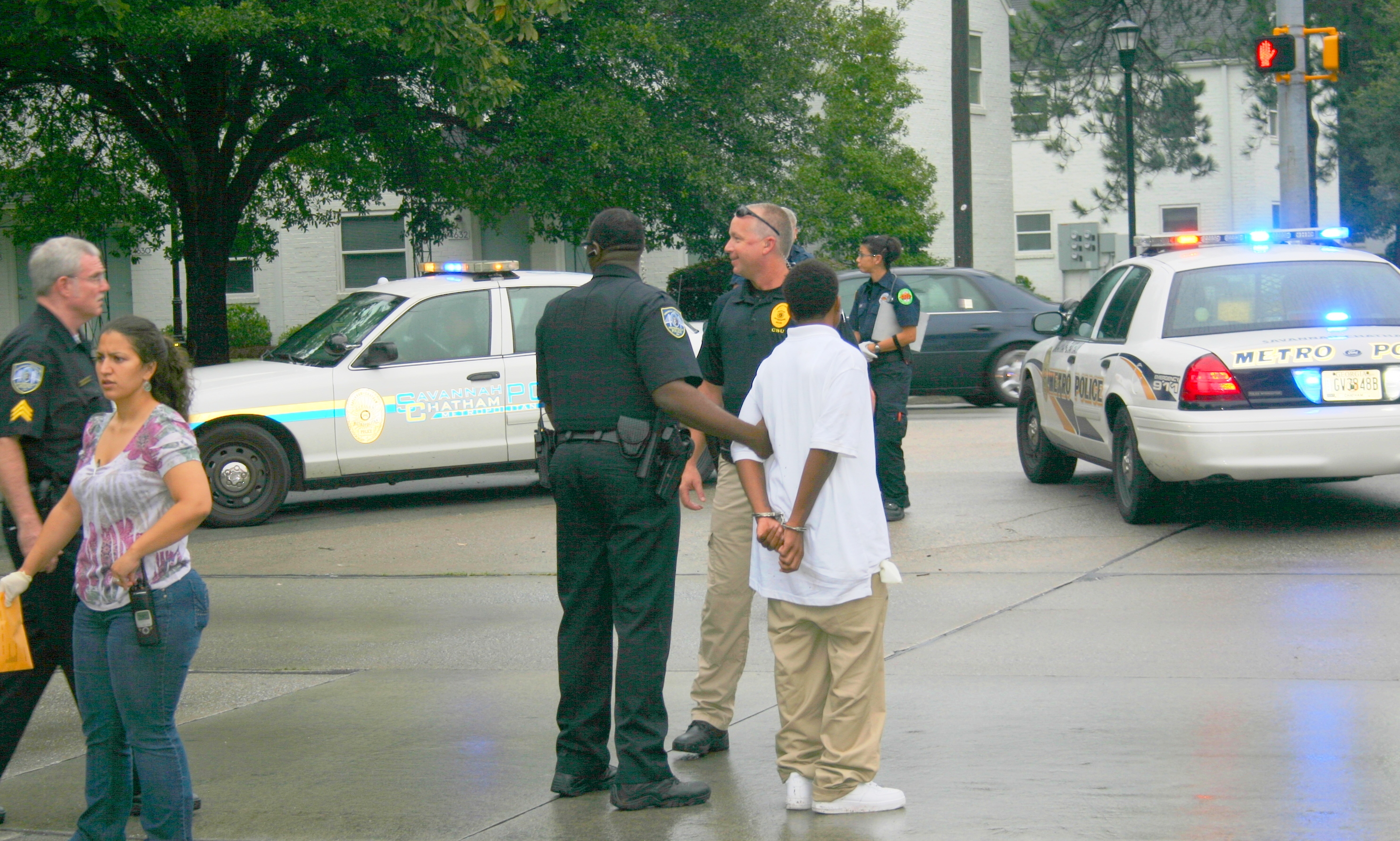 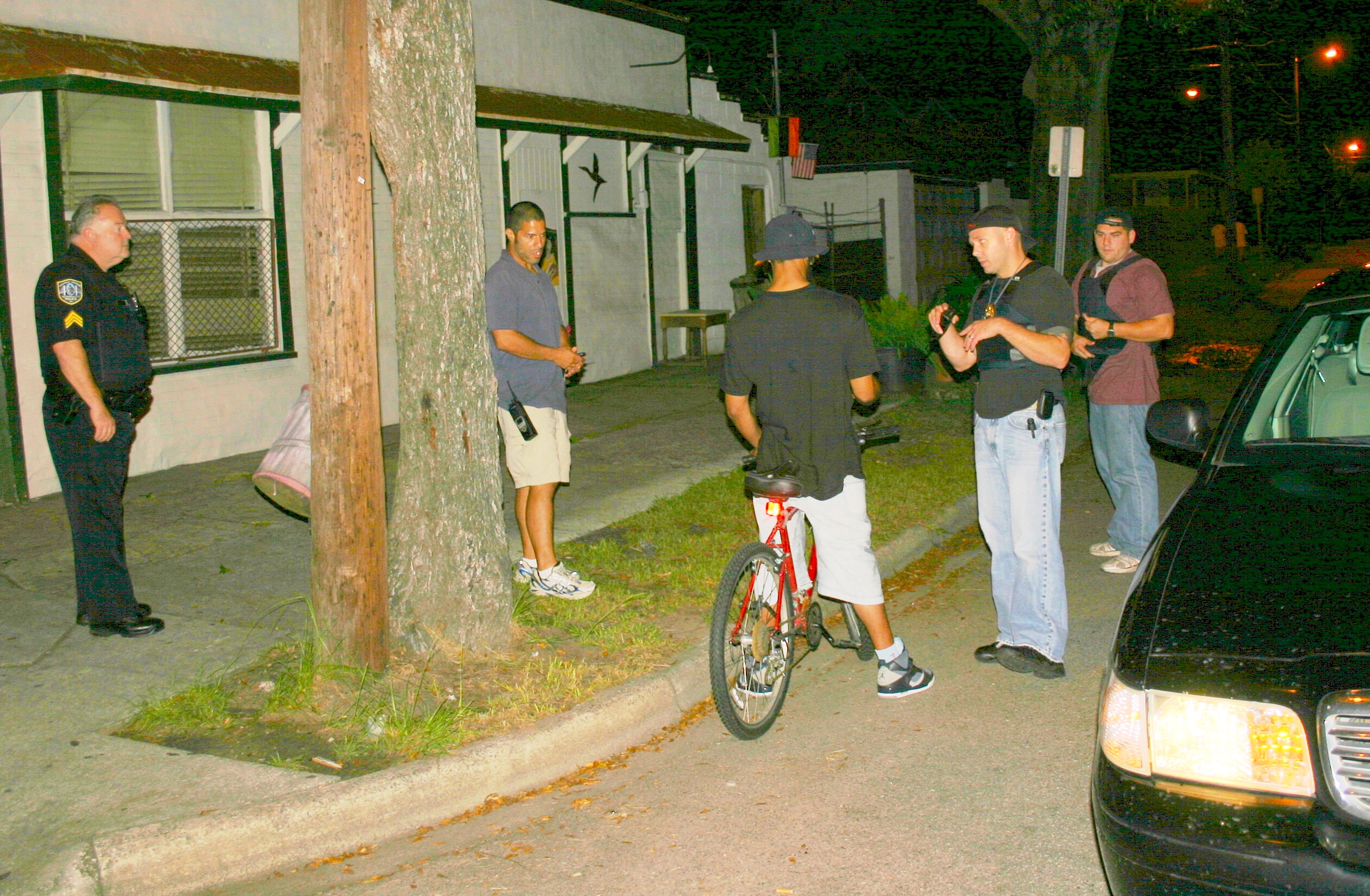 The three-month effort by precinct commander, Capt. DeVonn Adams referred to as “All Hands on Deck” reduced crimes reported in the area during the summer to two-thirds of those reported in 2011.

Adams, reacting to Police Chief Willie Lovett’s directive to adjust operations to reduce crime in all precincts below 2011 levels, asked his officers to delay vacations and other off days during June, July and August to keep as many officers on the street as possible.

The goal was to increase the comfort level of residents to call and confiding in police. As a result, calls for service from the precinct dropped only 12.9 percent while crime reports fell 33 percent, indicating that residents are more apt to call police now when they suspect problems.

In a three-day effort beginning Aug. 29, CSU officers staked out the Ardsley Park area and captured a 22-year-old homeless man and two 16-year-old juveniles that have been charged or tied to all 10 auto break-ins reported in the neighborhood this month.

Traffic safety check points set up in the precinct Thursday and Friday with accompanying intensified neighborhood saturations led to 79 traffic citations, 12 misdemeanor arrests and nine felony arrests, five DUI arrests and the recovery of a stolen Jeep. Central CSU and patrol officers also helped arrest three 15-year-olds and recover a stolen Toyota when they sped into the undercover operation and crashed Wednesday night.

Capt. Adams congratulated his officers for the effort and asked them to renew their focus for the rest of the year. So far this year, violent crime reports in the precinct are down 14 percent and property crimes down 25 percent for a combined decrease of 25 percent.

The precinct leads the department that shows a 2 percent decrease in violent crimes and 14 percent fall in property crimes for a combined decrease of 13 percent over 2011.

The reports also are 10 percent below 2010, which was the lowest crime year in the recorded history of the jurisdiction.