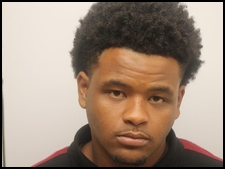 During a SIU operation in the Cuyler-Brownville neighborhood, detectives observed and approached several individuals loitering at the intersection of  West 42nd and Harden streets. Further investigation revealed Alexander West, 18, in possession of an illegal firearm. He

is charged with possession of a firearm by persons under 21 years-of-age.

A few blocks away, SIU detectives observed individuals loitering at the intersection of West 39th and Burroughs streets. SIU investigators and Metro officers attempted to approach the group when Raheem Williams, 25, ran. After a foot pursuit, officers arrested Williams on the 600 block of West 39th Street and recovered a stolen handgun and illegal drugs. 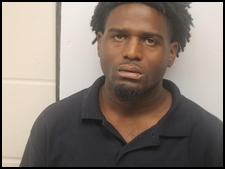 Williams is a convicted felon. He is charged with possession of a controlled substance 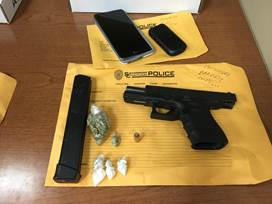 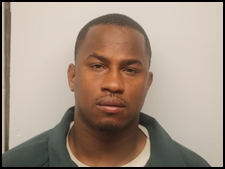 with traffic violations on East 54th Street, prompting an attempted traffic stop of Polite’s rented Dodge pick-up truck. He drove off and stopped at a nearby apartment complex before running away. Polite was captured on the 1800 block of East 38th Street, after a brief foot pursuit. Officers found a handgun, oxycodone and a large sum of money in his possession. 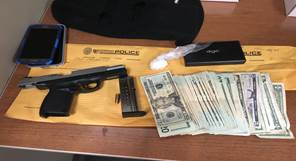 object for use, fleeing to elude officers and a number of traffic violations.

“These outcomes are the result of a shared responsibility accepted by the community in working with law enforcement to reduce crime,” said Operations Major Kerry Thomas. “We need citizens to continue to work with us to help keep everyone safe.”