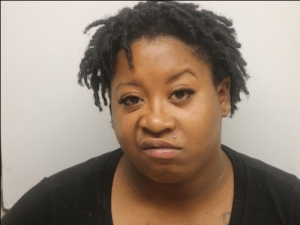 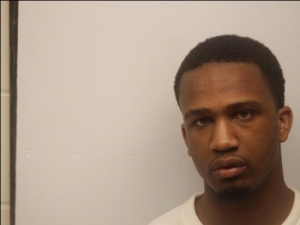 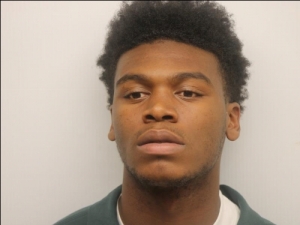 SAVANNAH, GA (September 14, 2016): Savannah-Chatham Metropolitan Police have charged three suspects in the Aug. 20 shooting of two women on West 32nd and Jefferson streets, that resulted in the death of one of the women.

Tuesday, Sept. 13, SCMPD with assistance from the Southeast Reginal Fugitive Task Force and the Bryan County Sheriff’s Office located and arrested Javon Jackson, 19, at his Ellabell, GA residence. Also on Tuesday, Jackson’s brother, Rodney Smith, 18, was located by SCMPD at the Regional Youth Detention Center in Savannah. Rodney Smith was then charged and transported to the Chatham County Detention Center. Jackson and Rodney Smith are both charged with malice murder.

On Wednesday, Sept. 14, Eboni Washington, 23, was arrested at SCMPD Headquarters and charged with felony murder.  Police believe she was involved in the exchange in gunfire.

On Aug. 20, Metro officers responded to the intersection of Victory Drive and Barnard Street, finding Stephanie Smith, 30, and Rasheedah Bostick, 36, inside a vehicle suffering from gunshot wounds. Investigators determined that Stephanie Smith and Bostick were shot on West 32nd and Jefferson streets, before driving to Victory and Barnard. Detectives believe Bostick and Stephanie Smith were shot during an exchange of gun fire with Jackson and  Rodney Smith.

Both victims were transported to Memorial University Medical Center for treatment. Bostick’s injuries were non-life threatening. Stephanie Smith succumbed to her injuries on Aug. 25.