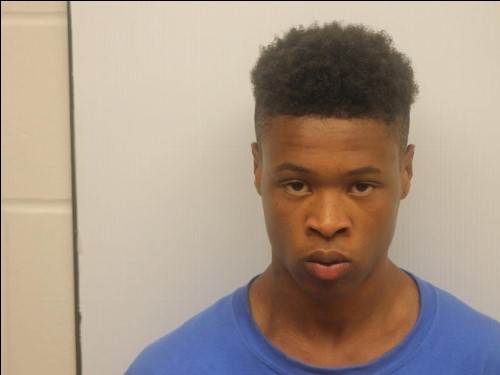 UPDATE: Joel Brown has turned himself in to police.

SAVANNAH, GA (September 14, 2018) – Savannah Police’s Violent Crimes detectives are seeking a teen for questioning in connection to a shooting incident on Sept. 13

Officers were called to the 1100 block of E. 33RD Street about 5 p.m. for a ShotSpotter alert and learned that Joel Anton Brown, 17, had been shot at by an unknown subject. Brown was not on scene when officers arrived and is wanted for questioning in the case. There is no indication Brown was wounded in the incident.

Brown is also wanted for arrest on an unrelated arrest warrant.

Anyone with information on the incident is asked to contact the Violent Crimes tip line at (912) 525-3124. Information can also be CrimeStoppers at (912) 234-2020. Tipsters remain anonymous and may qualify for a cash reward.