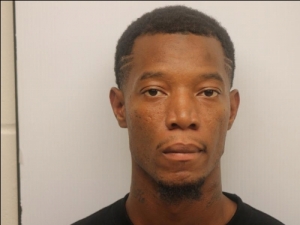 Williams was transported to the Chatham County Detention Center without incident. He is charged with one count of murder in connection to the Aug. 1 shooting that claimed the life of Malik Jackson, 18, in Lamarville Park around 3 p.m.