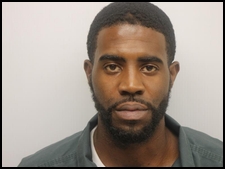 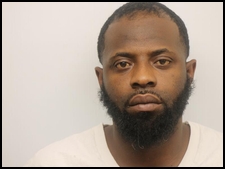 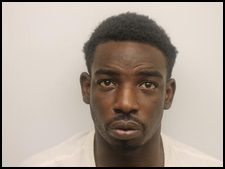 SAVANNAH, GA (February 10, 2016): Savannah-Chatham Metropolitan Police conducted several operations overnight Feb. 9-10, which led to the arrest of three suspects and the seizure of a substantial amount of drugs.

The Undercover Narcotics Investigation Team (UNIT), assisted by members of SWAT and violent crimes task force officers, took down a vehicle that led to the apprehension of David James Freeman and Aki Palmer.

Freeman was a target of a drug investigation along with Palmer who was also wanted for an outstanding warrant. Both subjects are believed to deal various narcotics in the City of Savannah and Chatham County. Palmer and Freeman are being charged with trafficking in multiple types of illegal narcotics. Freeman is also being charged with possessing a firearm by a convicted felon.

The UNIT also apprehended Jamal Henry at a residence and arrested him on felony drug charges.

During the operations, the following items were seized: 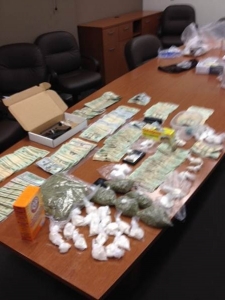 “Not only did we remove three criminals from the community, but we also stopped the distribution of more than $50,000 worth of illegal narcotics,” said Capt. Ashley Brown, Violent Crimes Task Force commander. “The success of this operation can be directly attributed to the hard work and dedication of the investigators, officers and SWAT operators who participated in this investigation.”