Stephen Lane, 60, of Savannah, was attempting to cross W. Bay Street between Jenks and Fell streets around 8:30 p.m. yesterday. At the same time, Anthony Scott, 56, of Pooler, was traveling east on W. Bay Street in a Lexus. A preliminary investigation revealed that Scott did not see Lane and struck him.

Lane sustained serious injuries and was transported to an area hospital. This crash continues to be investigated by the TIU. 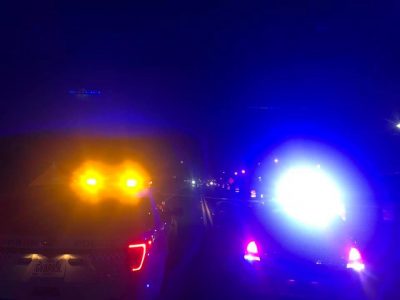